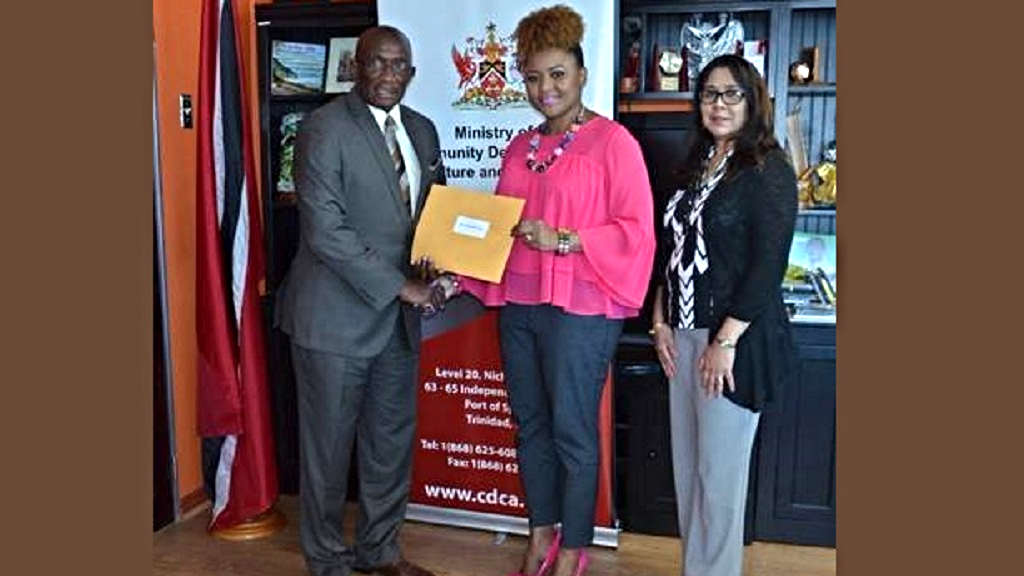 Winston 'Gypsy' Peters has been appointed as the new Chairman of the National Carnival Commission (NCC).

In a statement issued Friday, the Ministry of Community Development, Culture and the Arts said Peters received his letters of appointment at the Ministry's office in Port of Spain in a handover ceremony with Minister Dr Nyan Gadsby-Dolly and Permanent Secretary Angela Edwards.

Peters previously served as Minister of Community Development under the People's Partnership government and is well known for his calypso hits "Sinking Ship" and "Little Black Boy".

He is known as one of the world's best Extempo artists, having won over seven national Extempo titles.

Peters resigned from the People's Partnership cabinet in 2015 after he was not selected by the party as a candidate for the position of Mayaro MP. The party instead selected Rushton Paray, who later won the seat.