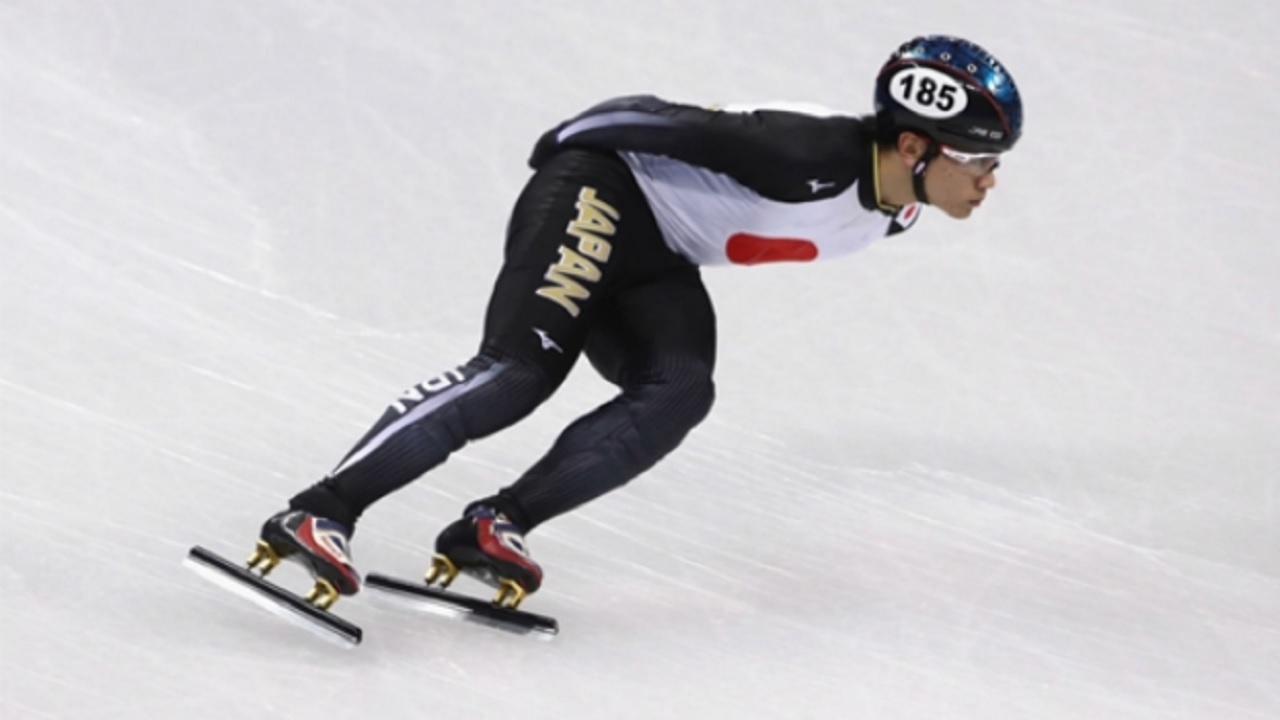 Japanese short track speed skater Kei Saito has vowed to fight to clear his name after becoming the first athlete to be excluded from the 2018 Winter Olympics over a doping offence.

The anti-doping division of the Court of Arbitration for Sport on Tuesday announced Saito had returned a positive out-of-competition test prior to the Games, displaying the presence of acetazolamide, which can act as a diuretic and masking agent.

Saito voluntarily agreed to a provisional suspension and left the Olympic Village in Pyeongchang, but insisted he had not intentionally ingested the substance.

"I have never, ever intended to do doping," he said in a statement.

"This is beyond my imagination, this outcome. If something different was in my body it is totally out of my intention.

"I will fight in order to prove my cleanness."

Japan's short track speed skating head coach Tsotomu Kawasaki added: "I feel the same way as the athlete: I am surprised and dismayed, this is all I can say about this."

Saito, 21, had been due to compete in the second heat of the men's 5000-metre relay on Wednesday.