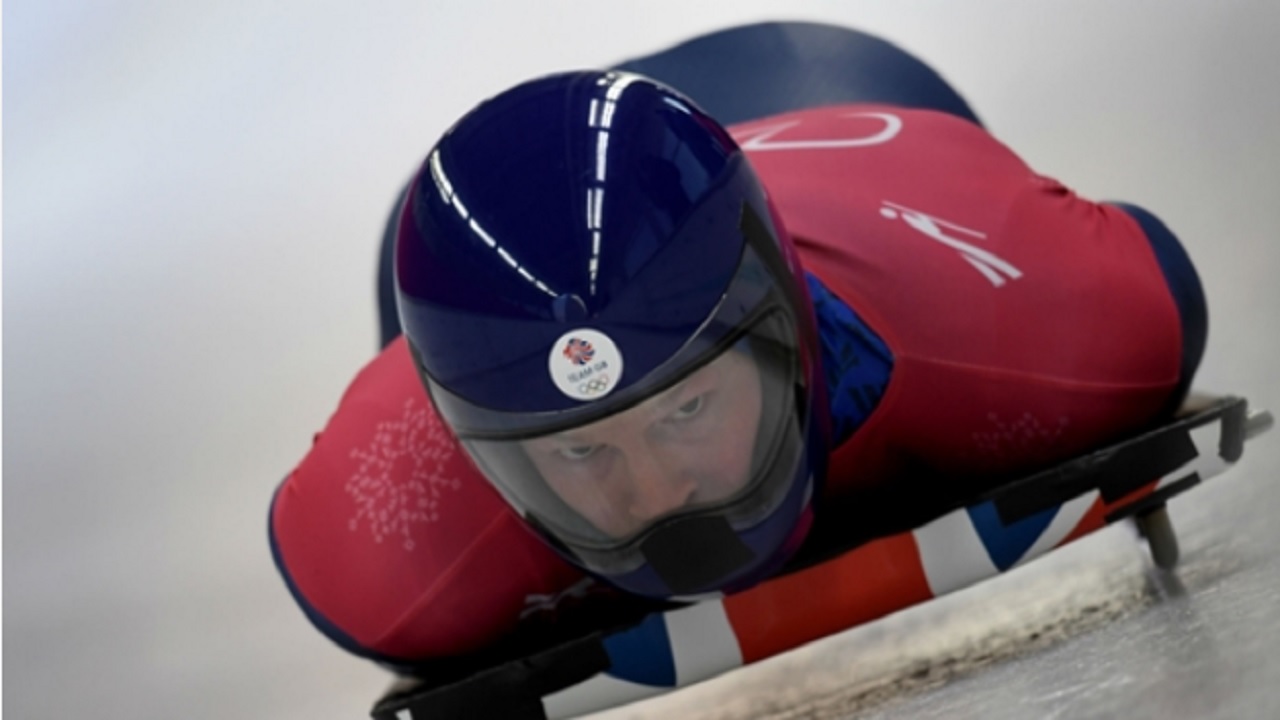 Team GB remain calm amid claims their skeleton suits at Pyeongchang 2018 may not be legal, according to Jerry Rice.

Some Winter Olympic rivals have reportedly complained about the skinsuit used by British athletes, who have excelled so far at the Games.

Dom Parsons, ranked 12th in the world, finished first in two of four training heats before sitting out on Wednesday, while defending champion Lizzy Yarnold and Laura Deas have similarly topped the charts in the women's event.

But Parsons' team-mate Rice insists the athletes are not allowing the controversy to affect them, with their impressive results down to skill and not their equipment.

"It doesn't bother me," he said. "People can speculate as much as they like.

"The fact of the matter is the British guys are fast because we're good at sliding, no other reason. We're innovators, we do everything we can to be as fast as we can be.

"Dom, Lizzy and Laura are all showing it and I'm doing my best to show it as well. That's why we're quick.

"We have everything checked before the race. All the equipment we use is checked and signed off by the International Bobsleigh and Skeleton Federation and the materials control, so they're fine with everything we do.

"Every other nation will be doing what they can as well and it's up to other people to worry about that, not for the athletes or even our staff if I'm honest.

"We're all very relaxed about it."

The men's heats begin on Thursday, with the women's event following on Friday.