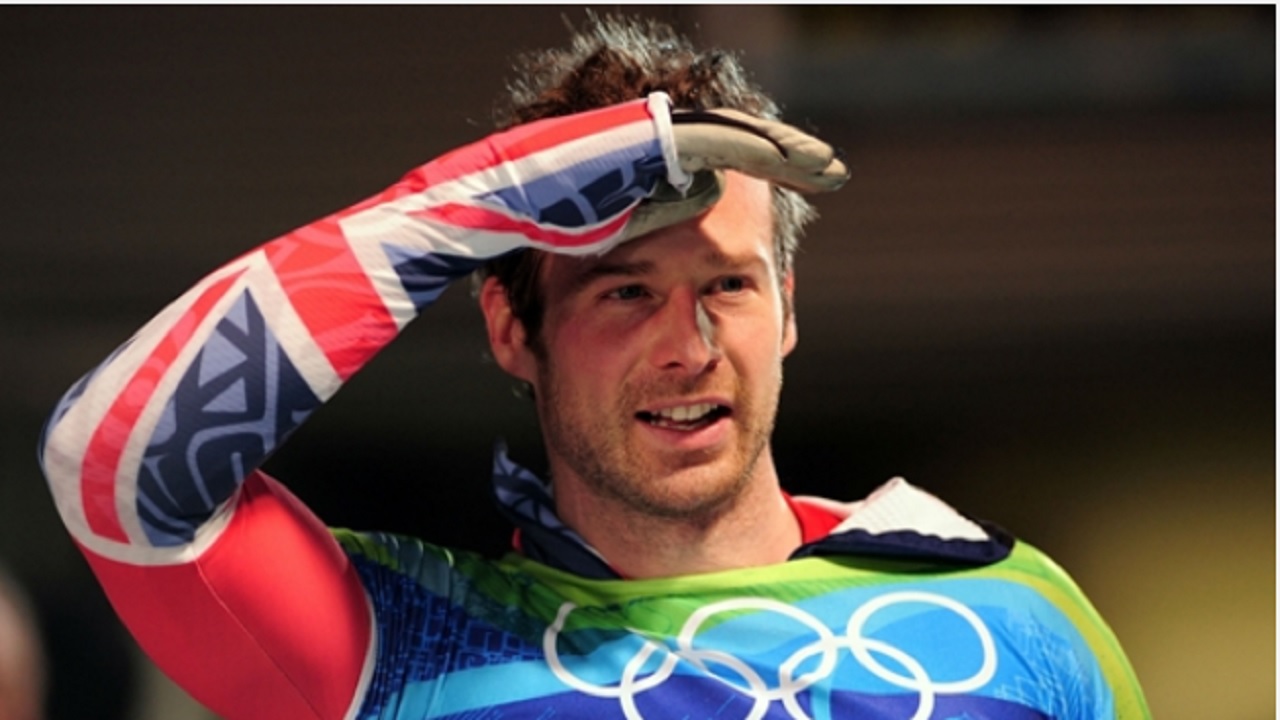 The International Olympic Committee (IOC) has confirmed one of its members has been sent home from Pyeongchang 2018 following an altercation with a security guard.

Adam Pengilly, who competed for Great Britain at the 2006 and 2010 Winter Olympics in the skeleton, got into an argument outside a hotel on Thursday.

Pengilly apologised for his actions, but denied reports that he had got into a physical confrontation with the security guard.

"I tried to walk past a security guard when he told me to go the other way," Pengilly told www.insidethegames.biz. "He blocked my path, came close to me, and asked to see my accreditation.

"I showed it and, when he came even closer to me, I asked to see his manager. He wouldn't take me to his manager and asked to take a photograph of my accreditation. This went on for 30 seconds or so, and then I ran past him.

"I heard him shout 'stop' but didn't turn around or look back. I have since heard that he fell over and has evidently suffered scratches, but I did not hear him fall or shout out.

"At no point did I touch him and, although I have been told that footage makes it look as if I pushed him, this was not the case and, if anything, he was coming towards me. This was my mistake and my error and I am sorry – I should have turned around and I also apologise for swearing.

"I am sorry to the security guard. I have spoken about IOC members being held to a higher standard and I have let myself and others down. But, to reiterate, some are saying there was a fight or a scuffle – this was incorrect."

The IOC issued the following statement on the matter: "The IOC wishes to apologise for the behaviour of one of its members, and feels extremely sorry for the incident caused by Mr Adam Pengilly.

"Following an interview with the IOC Ethics and Compliance officer he will leave the Olympic Games and South Korea with immediate effect.

"We would like to once again thank all the authorities and the police who are doing an excellent job and deserve all our thanks.

"Mr Pengilly has expressed his apologies to the security man involved. His mandate as an IOC member will expire on the 25th February."