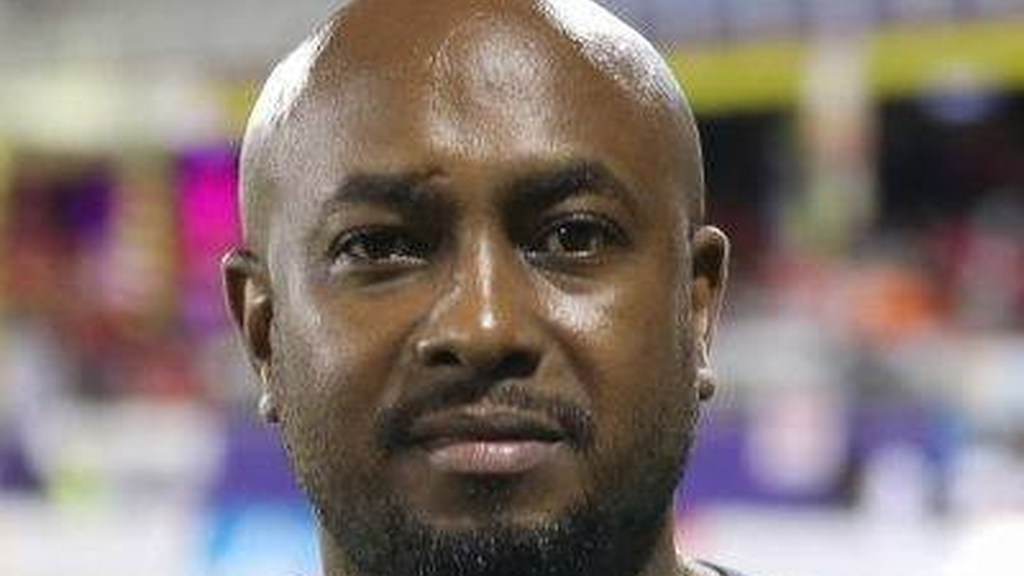 According to a transcript of the ruling by Master of the Supreme Court of Trinidad and Tobago, Martha Alexander, a stay of execution of 48 days has been placed on the order.

Liburd brought the defamation suit against Pierre in 2018 for statements he made against him on Facebook following the publication of an article entitled “Why the TTFA’s Classless Behaviour remains the Warriors Biggest Hurdle”.

Pierre was the press officer for the Trinidad and Tobago Football Association (TTFA), social media manager for The TT Pro League and worked as a sports analyst for WI Sport and Flow Sport.

Liburd’s claims went uncontested as the defendant did not defend the matter or participate in any proceedings.