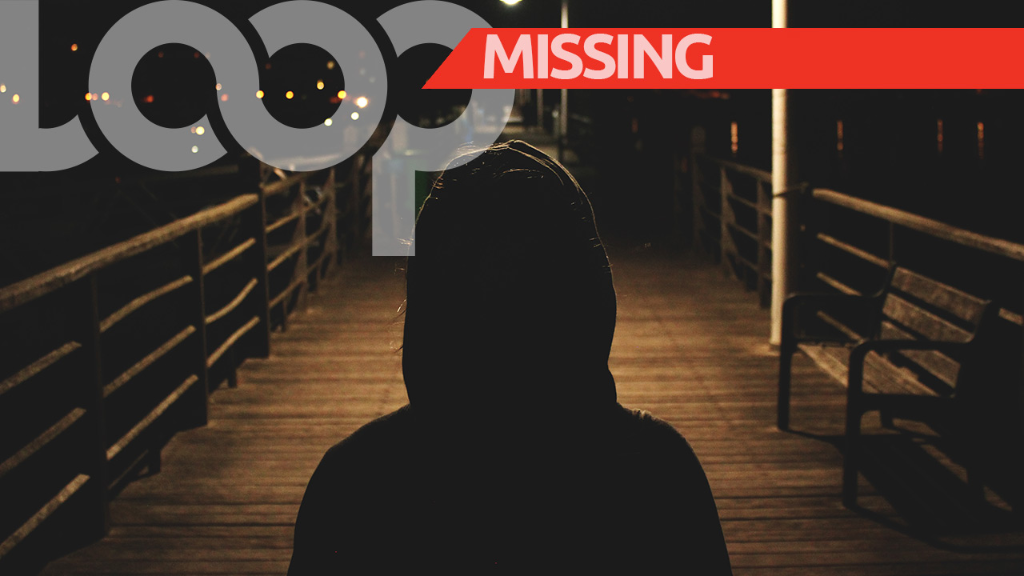 A 29-year-old woman has been reported missing.

Police say Nagir Kadine was last seen in Claxton Bay by her common-law husband around 1 pm on August 5 (last Monday).

The authorities are now seeking the urgent assistance of the public in locating the 29-year-old woman.

Investigators gave the following description of the missing woman: She is of East Indian descent, 4’7” tall, light brown in complexion, with long black hair and weighs approximately 120 pounds.

She was last seen wearing a brown top, blue jeans and slippers.

Police are asking anyone with information on the woman’s whereabouts to contact them at 999, 911, 800-TIPS or at any police station, or text/WhatsApp 482-GARY.

No photo has yet been provided to the police.