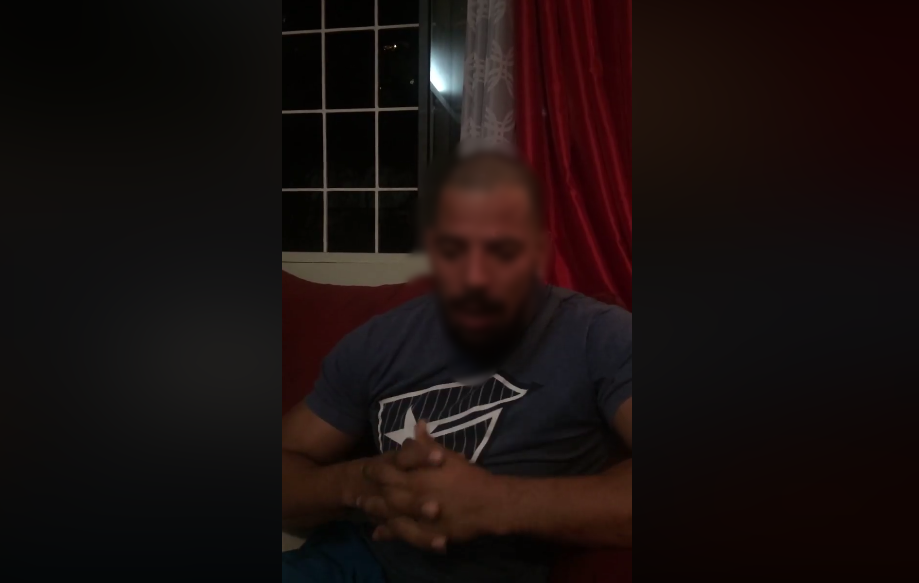 One man has threatened to press charges against a young woman who claims he physically assaulted her at a Carnival fete over the weekend.

In a post to Facebook, the young woman said she was enjoying herself atop a cooler when a man slapped her on her buttocks. Her friends intervened and the intoxicated man moved away.

According to the post, a friend of the first intoxicated man came over and enquired about the situation, and when she explained, he allegedly told the woman that he didn’t care about his friend slapping her on her buttocks.

According to the woman, she dismissed him and turned back around, only to feel someone slapping her on her buttocks again. This time, she says, it was the original man's friend doing the slapping. He then, reportedly moved "towards her crotch", prompting her to hit him in the face with a mason jar she was holding in her hand.

She stressed in her post that no man has the right to touch a woman’s body without her permission – a message that the Police Service has reiterated in the past week.

In a Facebook live video, the second man, who the woman named in her post, admitted that there were aspects of the woman’s story which were true.

However, he maintained his innocence in the alleged assault, adding that he intends to defend his image as he is not the person she portrayed him to be.

“I feel like you are demanding attention on my name…expect some sort of retaliation for me to protect my name from this slander.”

He maintained that he is a respectable human and has never touched any female inappropriately.

Persons claiming to be eyewitnesses to the account, however, maintain that the man was in the wrong, and that he has exhibited this kind of behaviour before.

It is not yet clear whether either party will pursue legal action against the other at this time.