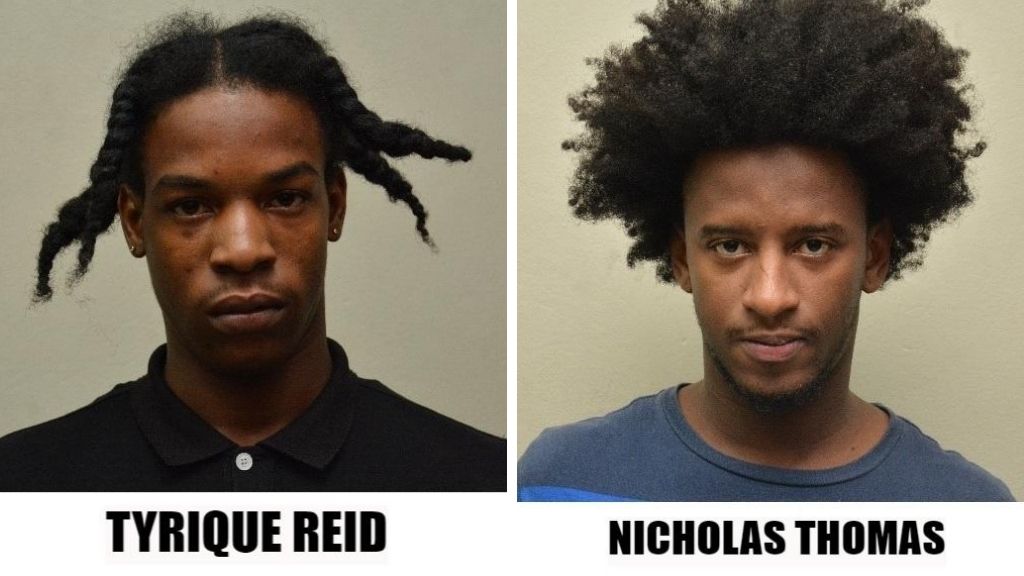 Pictured: Nicholas Thomas and Tyrique Reid are before the court in connection with robberies. Photos courtesy Trinidad and Tobago Police Service.

Three men and one woman have been charged in connection with various robberies and home invasions in the Western Division.

The four are due to appear at the Port of Spain Magistrates’ Court later today. 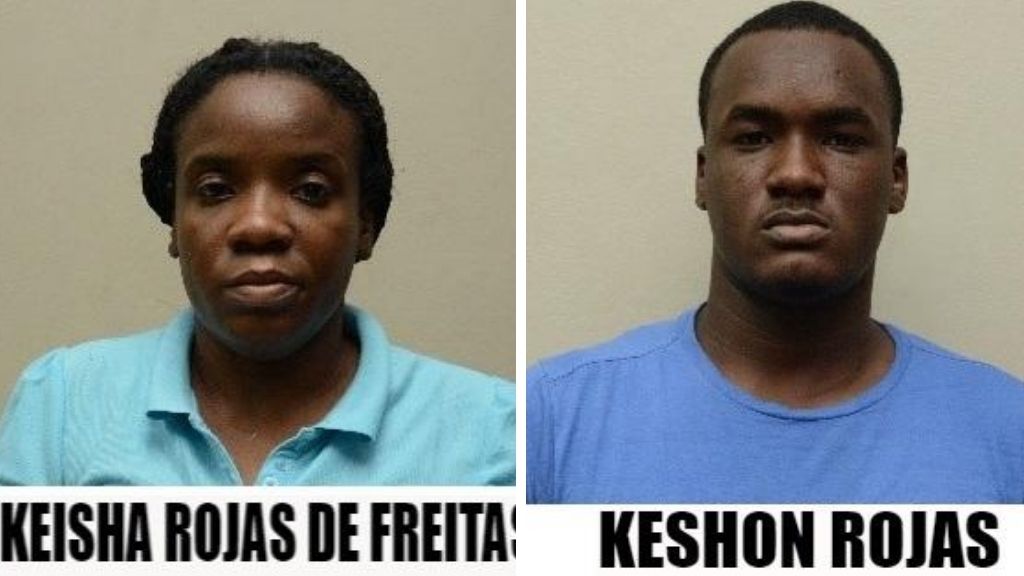 Police gathered intelligence after an upsurge in robberies and home invasions particularly in the Four Roads district.

Their investigations led to an anti-crime operation that included the execution of several search warrants at the homes of the suspects between August 19 and 25.

Various items were allegedly seized during the exercise and several were identified by the victims, including laptops, cameras, cell phones, PS4 and Xbox games, air conditioning evaporators, car batteries, watches, pawn tickets and a quantity of jewellery. Some of the items were retrieved from various pawnshops located in the Port of Spain Division.