Woman appears in court for sexual abuse of boy, 13 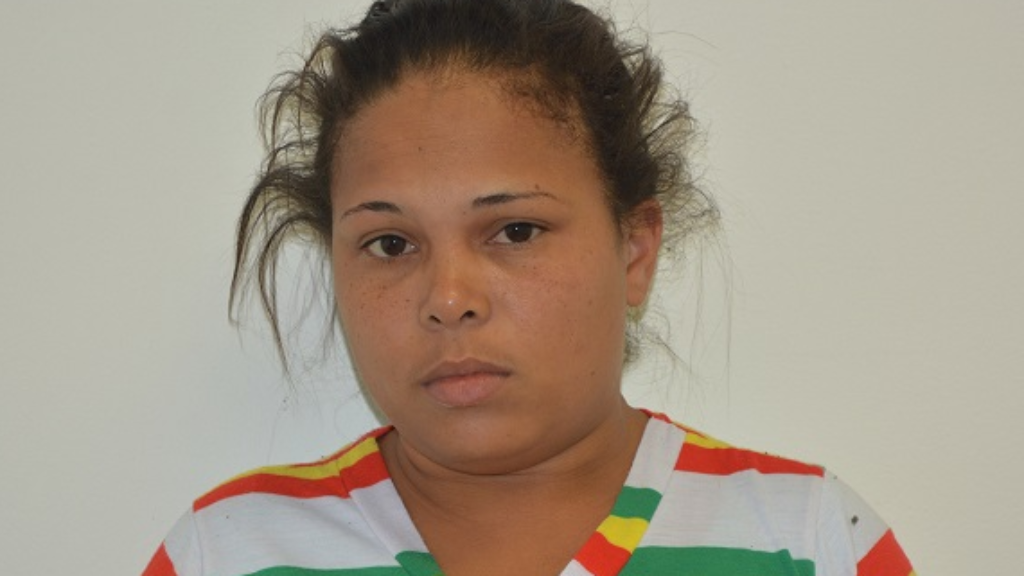 An East Trinidad woman, charged with two counts of sexual penetration against a male child appeared before the Arima Magistrates’ Court to answer to the charges.

Twenty-eight-year-old Molly Houllier-Mahabir aka ‘Doodoos’ was granted $40,000 bail with surety when she appeared before Magistrate Brambhanan Dubey, in the Arima 1st Magistrates’ Court on Friday.

Bail was granted on the condition that the accused ceases all communication with the victim. The matter has been adjourned to September 21.

The offences are alleged to have occurred at the accused’s home during August 2016 and 2017, against the then 13-year-old boy.

Houllier-Mahabir was arrested at her home last Monday by officers of the Child Protection Unit Northern Division.