Woman dies in St Maarten due to jet blast 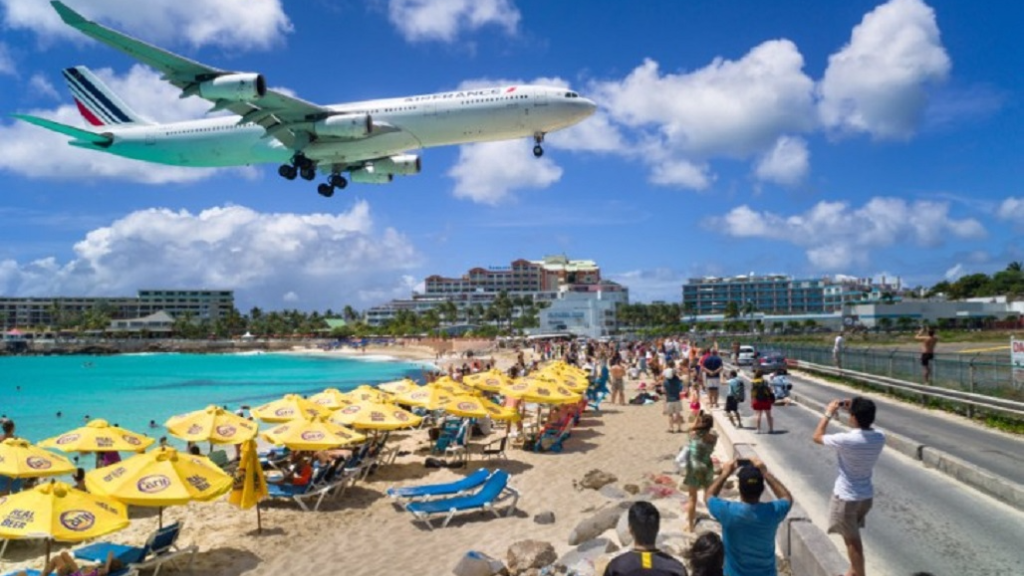 A New Zealand woman had died after she was hit by the blast from a plane which was departing the Princess Juliana International Airport (PJIAE) on Wednesday.

According to St Maarten news site SXM Talks, the tourist was standing close to the fence at the end of the airport runway at Beacon Hill Road around 6:00 pm when the forceful blast from the plane's engines blew her away, causing her to fall and hit her head. She succumbed to her injuries as a result of the fall.

The airport is well-known for jet blasts as a result of its proximity to a nearby road which draws crowds of onlookers. Visible signage has also been placed, warning bystanders from standing too close to the runway.

Director of the St. Maarten Tourism Authority, Rolando Brison, said he met with family of the deceased on Tuesday evening and while they recognised that what they did was wrong through the clearly visible danger signs, they regret that the risk they took turned out in the worst possible way.

Some media outlets claim that the plane was a Caribbean Airlines aircraft however a company spokesperson said there is as yet no confirmation of this.

St Maarten's local authorities are urging the general public and mainly visitors to the island to adhere to the warning signs that are placed at that location to avoid serious injuries which can ultimately lead to the loss of life.

Loop has reached to St Maarten's airport representatives for comment.