Woman found wrapped in rug was beaten to death 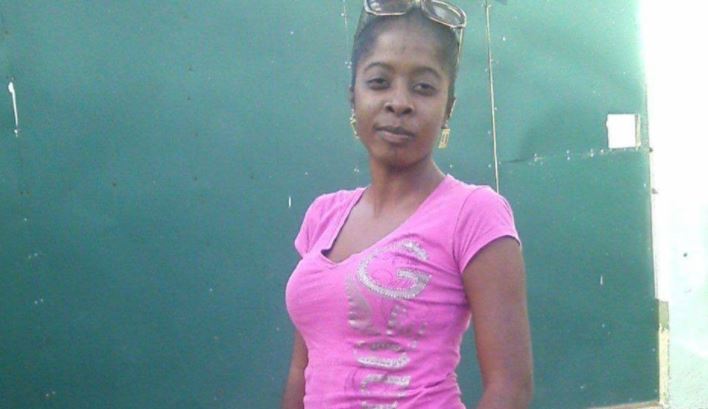 Isabella Joseph, whose body was found wrapped in a rug in Enterprise on Sunday was beaten to death.

The autopsy was carried out by pathologist Hughvon Des Vignes who concluded the cause of death was blunt force trauma. Due to the body’s advanced state of decomposition, authorities are unable to ascertain more about the cause of the woman’s death.

Based on the degree of decomposition of her body, officers believe that the 21-year-old may have been killed at least five days prior to the discovery of her body.

According to reports, around midday on Sunday, residents of Penn Street, Enterprise, observed an oddly shaped object floating in a river a short distance away.

The object was discovered to be a rug and residents observed a human arm sticking out of it.

The police were notified and a team of officers from the Homicide Bureau and the Central Division responded.