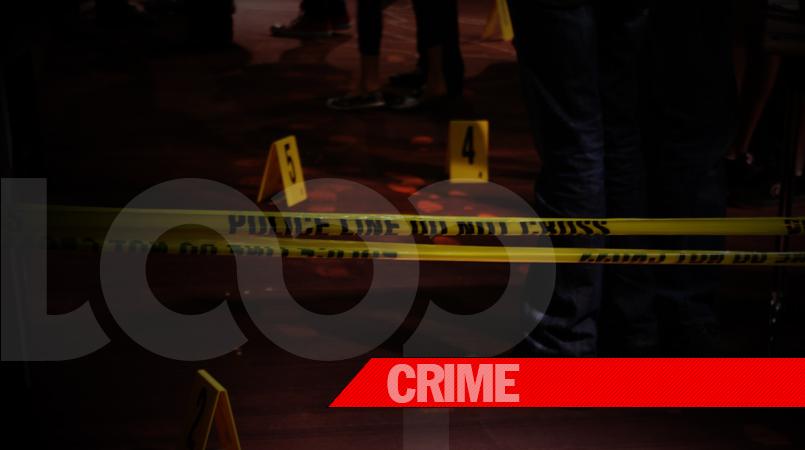 Four men are said to be in the custody of officers of the North Eastern Division after a woman was hacked to death and a man seriously injured in Tyrico, Maracas Bay Village.

24-year-old Kimberly Lewis succumbed to her injuries while Jonathan Garcia remains in a serious but stable condition at hospital.

The men are said to be between the ages of 17 and 28, and from Maraval, Santa Cruz, and Las Cuevas.

Two of the men were held shortly following the chopping incident on Monday night during a routine road block by officers of the Maracas Police Station.

Officers became suspicious when they observed four men abandoning their vehicle upon seeing the roadblock and they gave chase.

The other two men were held during patrol exercises by officers of the North Eastern Division Task Force, led by Snr Sup Sagramsingh and ASP Sooker.

One of the men, police said, was known to Garcia.

Investigators told LoopTT that they are working with several motives, including that the incident was linked to a drug deal gone wrong.

Lewis and Garcia were both savagely attacked at their Tyrico Bay home around 10:00 pm on Monday night when four men, all armed with cutlasses, stormed the house.

The assailants then fled the scene in a vehicle which was parked outside.

The police and emergency health services were notified, however, Lewis succumbed to her injuries.

Garcia, police said, was in a serious but stable condition at the Port of Spain General Hospital.

While his injuries are said to be “quite serious” officers explained that they were told the wounds were not life threatening.

Editor's note: Initial police reports indicated the female victim was pregnant at the time of her murder. This information has since been retracted pending confirmation from a medical practitioner.

Brush with death after car shot at in Laventille