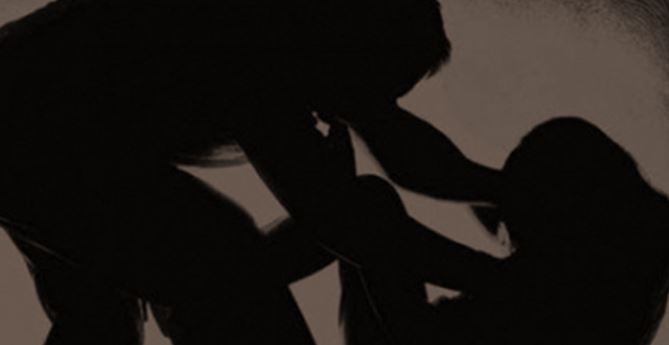 Moruga police are investigating a report in which a 29-year-old woman was allegedly sexually assaulted.

The victim, who is from Marac Village, Moruga, told police that she was assaulted by a man known to her.

She said the incident took place on Thursday morning at her home when the man forced his way inside the house.

He then allegedly proceeded to throw the woman onto her bed where she sexually assaulted her.

He then left the home and the victim.

The 29-year-old made a report to police and was medically examined.

Police say an arrest is imminent.