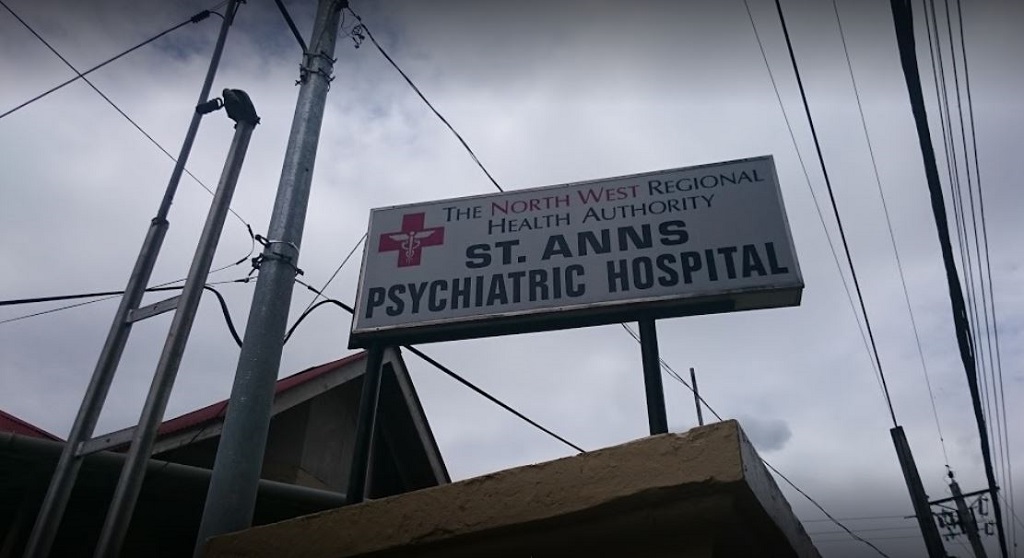 The 30-year-old woman who repeatedly stabbed her boyfriend for “no apparent reason” on Valentine’s Day, has been ordered to undergo a psychiatric evaluation at the St Ann’s Psychiatric Hospital.

Shazana Hosein of Princes Town was charged with wounding with intent to cause grievous bodily harm.

The charge was laid by PC Titus.

Police Prosecutor Salzar represented the state in this matter.

After the charges were read, the court was informed that Hosein also had a pending matter for firearm possession.

Also, based on her interactions with the complainant (PC Titus) it was recommended that she undergo a psychiatric evaluation.

After further submissions, Hosein was ordered to St Ann’s.

The charges stem from an incident which took place on Valentine’s Day at Quinam Beach in Siparia.

The 37-year-old victim, who lives in Rio Claro, suffered multiple injuries, including wounds to his throat.

Police found him bleeding at the beach and rushed him to the Siparia District Health Facility.

He was then transferred to the San Fernando General Hospital.

After the victim recovered, an inquiry was launched by Sgt Jaggernath of the Siparia CID, and the 30-year-old woman, from Princes Town, was detained.

The victim told the police that they went to the beach to have a Valentine’s Day meal, following which, the woman “attacked him with a knife for no reason”.

Security guard shoots and kills one of three bandits in Fyzabad