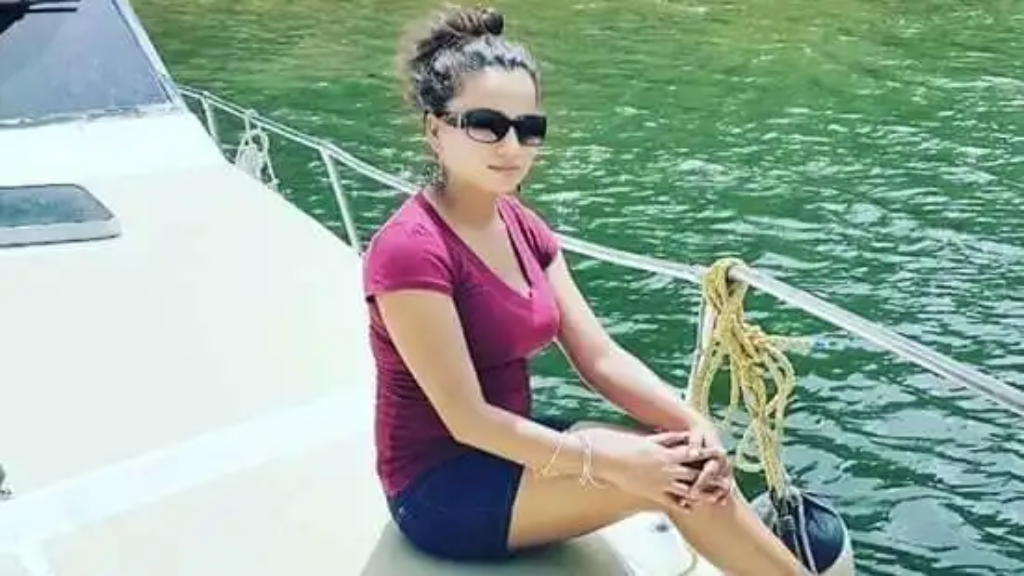 Police are investigating a shooting incident in Couva on Friday, which has left one woman dead.

The victim has been identified as 29-year-old Mariana Moonisar of Couva.

According to reports, around 5:30 pm, Moonisar was a passenger in a silver Tiida car when she was shot in the head along Esperanza Road, Couva.

Police believe the incident was a drive-by shooting.

The woman was rushed to the hospital, where she succumbed to her injuries while undergoing treatment late on Friday night.

Reports indicate that Moonisar worked at the Parliament of Trinidad and Tobago.

Officers of the Couva Police Station are continuing investigations into the incident.

Moonisar is the second woman known to be killed within the last week.

Meanwhile, many people, including Couva South MP Rudy Indarsingh took to Facebook to express condolences to the family and friends of Moonesar on her passing.

She was described by many as a quiet, loving and respectable person.

Indarsingh said that he was left traumatised by the incident.

“My deepest condolences to the parents (Chippy and his spouse) and relatives of (Mariana Moonisar),” the Couva South MP wrote on his Facebook page.