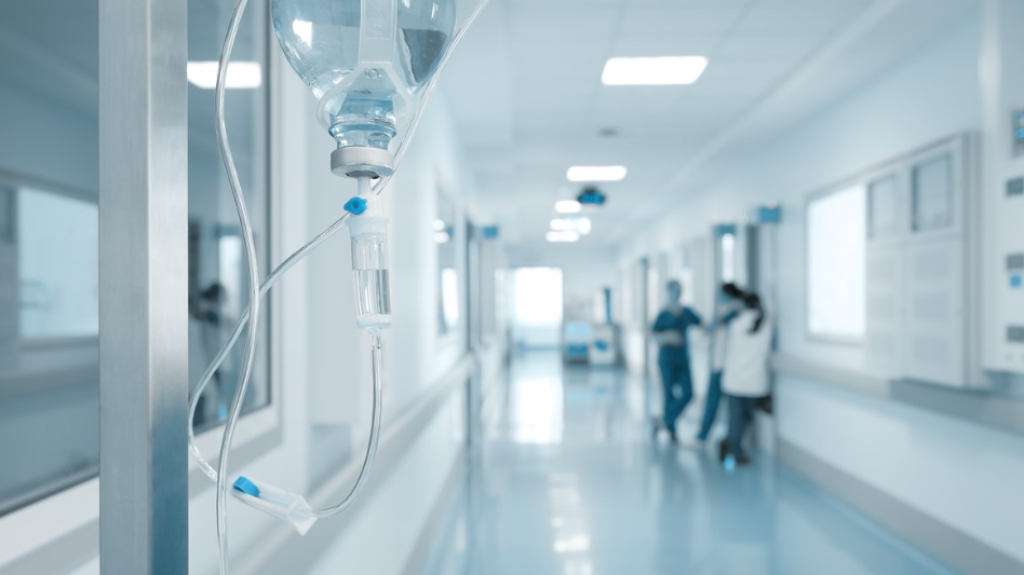 A woman, who was shot in Morvant on June 6, has succumbed to her injuries.

She was identified as Natasha May.

May died on Friday night at the Port of Spain General Hospital, where she was warded in the Intensive Care Unit.

According to reports, three people were shot along Almond Drive, Morvant on June 6.

Two men, identified as Wayne Liverpool and Taurean Holder, died on the scene.

May, who was also injured in the shooting incident, was taken to hospital.

Five held in Morvant in connection with double murder