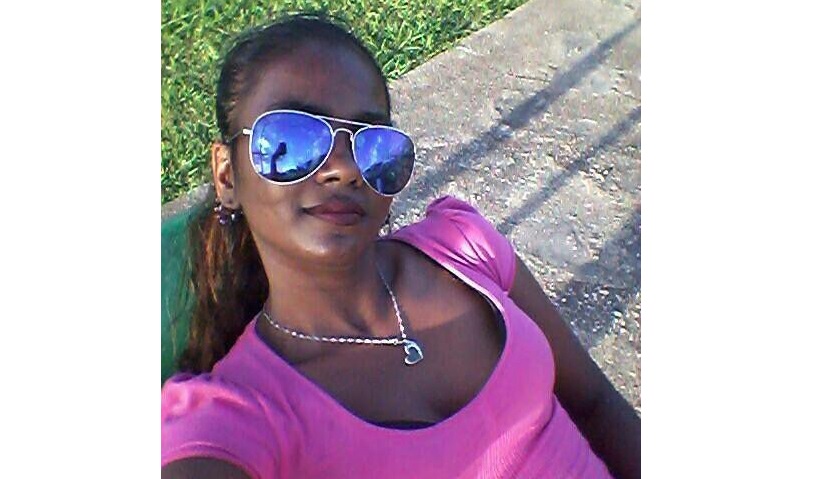 A woman is dead and a man is in police custody after a stabbing incident which occurred in San Juan on Wednesday afternoon.

The victim has been identified as 27-year-old mother of four, Anita Bhadur of Evelyn Trace, El Socorro, San Juan.

According to reports around 2 pm, eyewitnesses observed an altercation between a man and a woman at the Croisee near the Priority Bus Route.

Loop TT understands that the woman was stabbed by the man who then ran off.

A group of men reportedly chased the suspect and beat him before police arrived and took him into custody at the San Juan Sub Station.

Sources say the man was arrested and released less than two weeks ago for a similar knife attack against Bahadur.

He was said to be the father of one of her children.