Woman sues after doctors unnecessarily removed her breasts and uterus 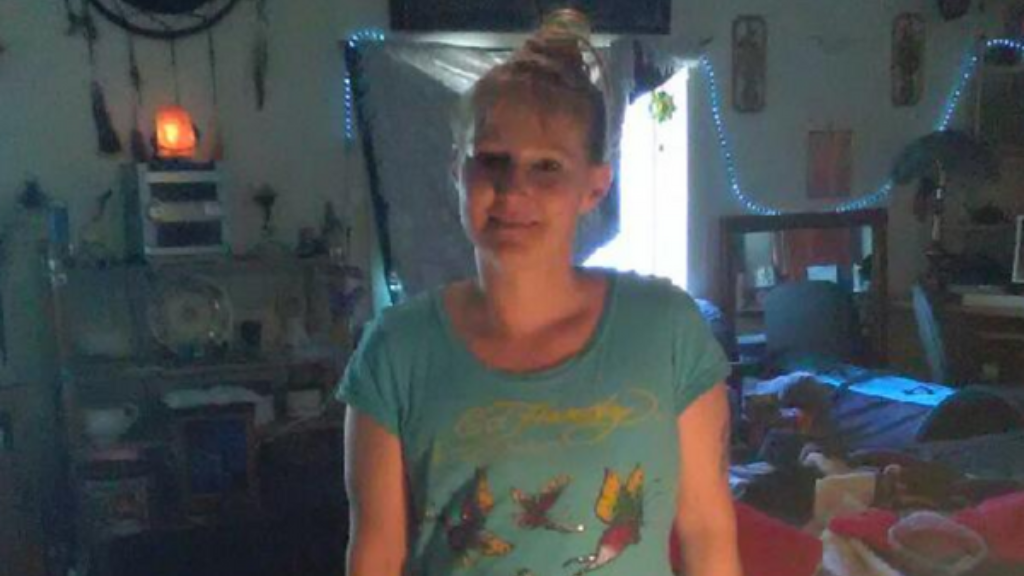 In 2016, when doctors told Elisha Cooke-Moore that genetic tests revealed that she was at risk for aggressive breast and ovarian cancer, she made a tough decision that she thought would save her life: she underwent a double mastectomy and hysterectomy.

She wasn't satisfied with the results of her mastectomy and contacted an attorney who recommended another doctor about breast reconstruction. It was only when the second doctor looked at her file, it was realized that Cooke-Moore's genetic test results were negative.

The multiple operations which forced her into early menopause and left her with post-traumatic stress disorder were for nothing.

"I'm permanently damaged," she told TIME Magazine in an interview. "No amount of money will ever fix what they've done to me. Never."

She filed a $1.8 million lawsuit in Curry County Circuit Court. The suit names Curry Medical Practice and Curry Medical Center, where the procedures were performed, as well as several health professionals who work there and were involved in Cooke-Moore's treatment, including her October 2016 double mastectomy.

Cooke-Moore underwent genetic testing because both her mother and grandmother had cancer. Despite test results that she says clearly show no clinically significant mutations, doctors told her she carried an MLH1 gene mutation and had Lynch syndrome, both of which increase the odds of developing colorectal, uterine and ovarian cancers. (Lynch syndrome does not have a clear bearing on breast cancer, but the lawsuit alleges that members of Cooke-Moore's care team told her it could raise her risk.)

Cooke-Moore says she was also told she had mutations in the BRCA1 gene, which are linked to a higher-than-average risk of breast and ovarian cancer, though the lawsuit claims she did not.

Her lawyer, Christopher Cauble said that it's unclear how and why doctors misread the results, but he believes that doctors misinterpreted a line in the results, which said that there were "variants of uncertain significance" associated with the MLH1 gene. (Variants of uncertain significance is an often-used term in genetic testing that means it is not clear if the variations are or are not associated with cancer.)

"The explanation to me is that everyone has some kind of gene mutation, but these gene mutations do not constitute a positive test," he said via email.

This kind of genetic testing has become far more common in recent years, though it's still only recommended for people, like Cooke-Moore, with a strong family history of heritable cancer. Not all doctors recommend it, however, because it does come with the risk of false positives, which may cause people undue emotional stress or unnecessary procedures. Then there's the risk of the results being misinterpreted altogether, as Cooke-Moore says happened in her case.

Cooke-Moore says the pain — both physical and emotional — has been some of the worst of her life, and she wants those responsible to be held accountable. "I will not stand down," she said.