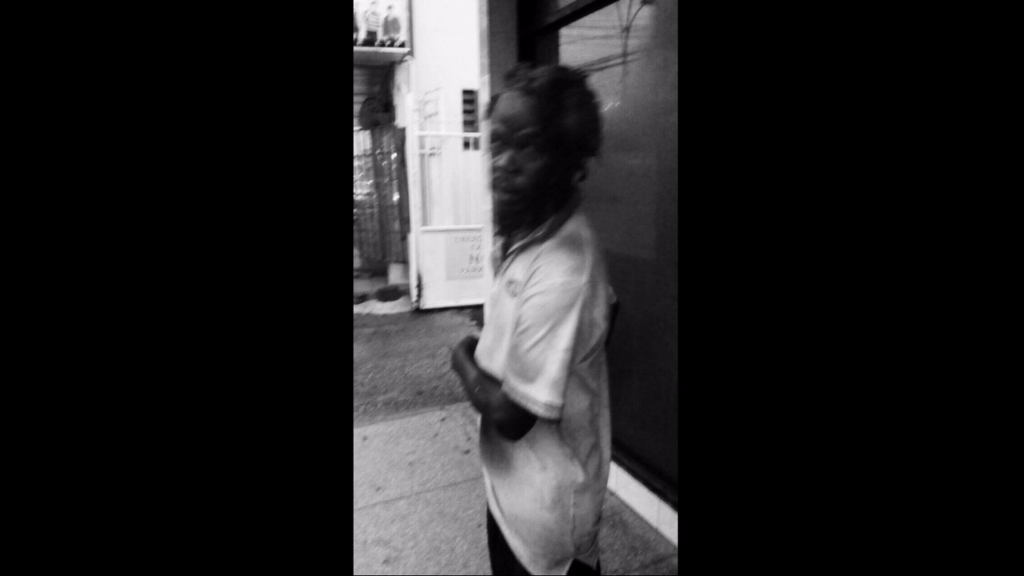 A 55-year-old Moruga woman was blown away by the “grace of God” after she experienced the honesty and kindness of a displaced person last Friday.

Hyacinth Joshua explained that she made her way to Princes Town at 6:30 am to get to work. She said she usually saw a displaced person whom her heart went out to but she could not explain why.

“Somehow this man, when I see him I feel sorry for him. I see all sorts of homeless people and they never touched me like this particular person, I don’t know why.” 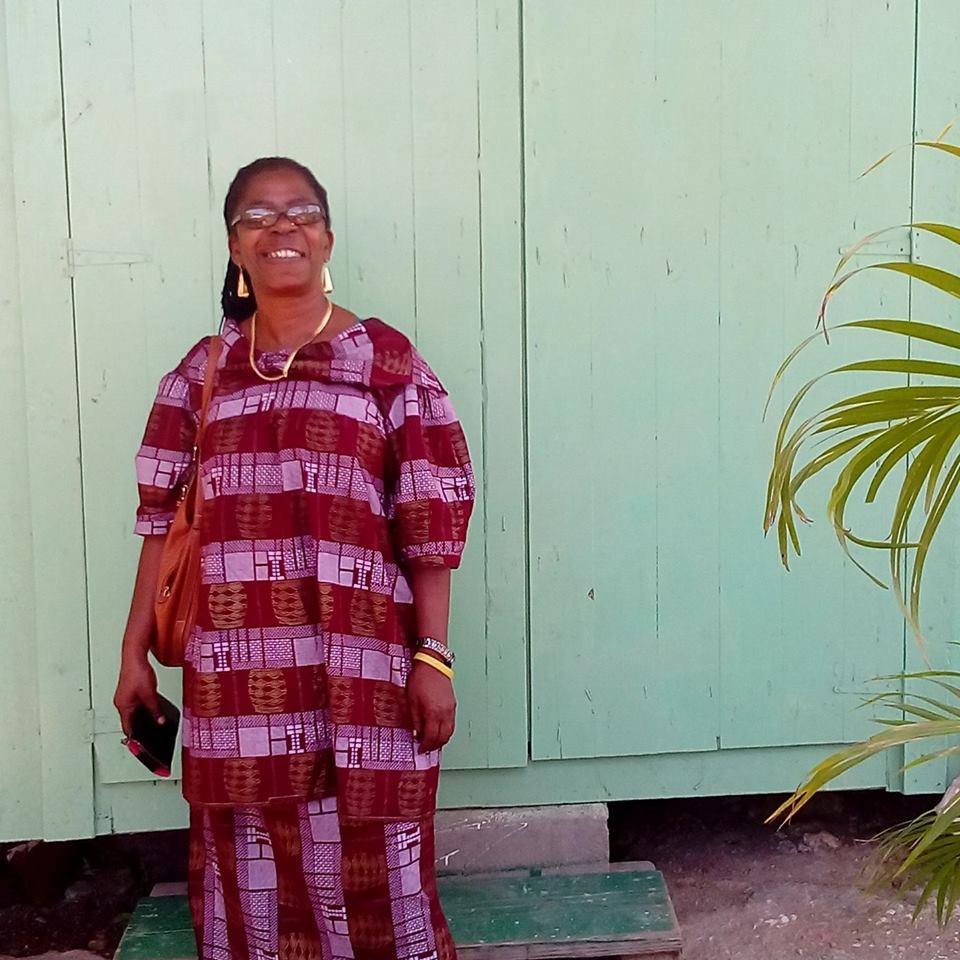 Joshua said she handed the unknown man $5 and then met a friend whom she engaged in a brief conversation.

She said she bent down to adjust her bag and later made her way to the San Fernando Maxi Stand.

After sitting in a maxi for five minutes, the 55-year-old said she realized that she lost her wallet with her phone and cash.

Joshua said she ran out of the vehicle, down to the street where she spoke with her friend, however, she did not see anything resembling her wallet.

She wearily made her way to the Princes Town Police Station to file a police report as her National Identification Card and other valuables were missing.

To Joshua’s surprise, a police officer asked her to describe the wallet and later handed it to her, revealing that a displaced person brought it into the police station.

The Moruga mother of two said she checked and realized that all of her money, amounting to $648.00 and her cellphone remained untouched.

Joshua said the following day she searched for the displaced person to thank him. She said when asked whether he delivered her wallet to police, the man said ‘no’. She said despite his coyness, she will always give him “a little change” as he immediately takes the money to purchase food.