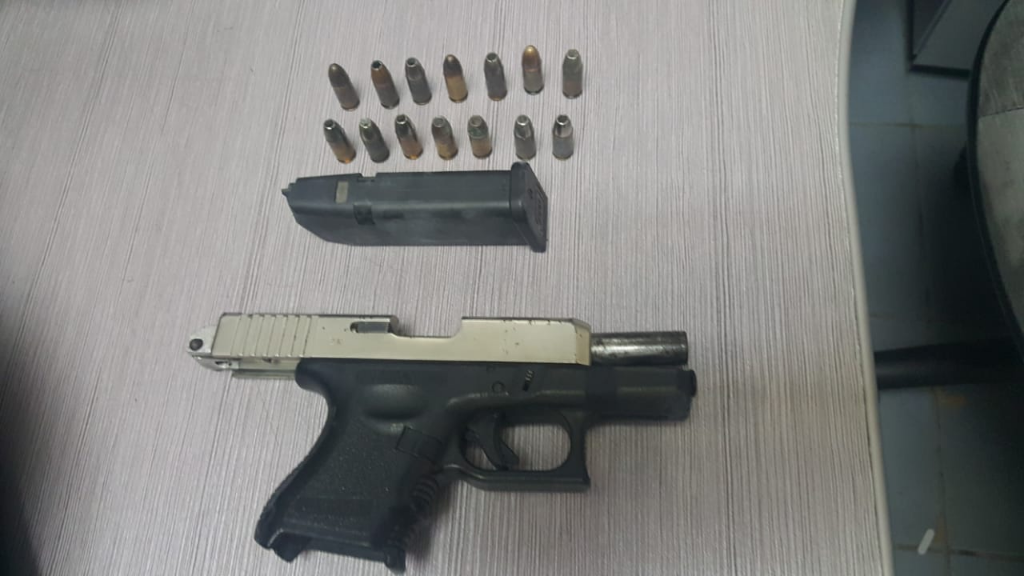 A Santa Cruz man was expected to appear before a Port of Spain Magistrate on Monday after he was held with a loaded firearm.

The suspect was held along Duke Street, Port of Spain, after a woman exited the car he was driving and began screaming that he had a loaded weapon.

Police said that around 5:30 am, officers were conducting routine patrols along Duke Street, when, in the vicinity of Charlotte Street, they observed a vehicle come to a stop.

A woman exited and begun screaming that a man had a gun, pointing towards the driver.

The officers stopped and searched the suspect and he was found to be in possession of a Glock pistol loaded with 14 rounds of 9mmm ammunition.

He was immediately arrested and taken into custody.