'Women taking over', says Martinez, as Councillors sworn in 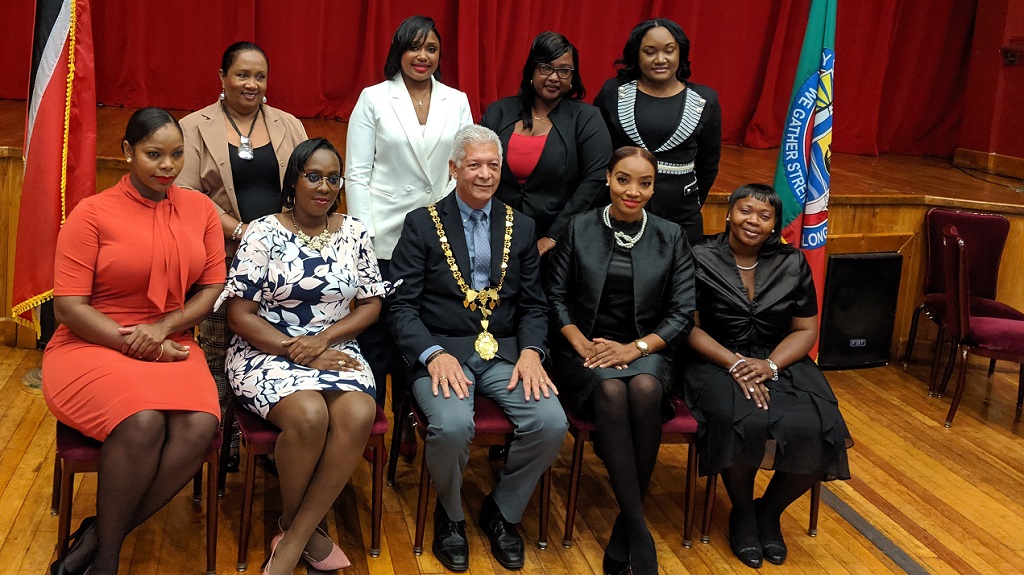 Port of Spain Mayor Joel Martinez said the development is a positive one as it was unprecedented.

He was speaking at City Hall on Monday following the swearing-in of 12 Councillors to the Port of Spain City Corporation.

"What makes (this swearing-in) special is that there are eight female and four male (councillors). I don't think we've ever had so many women elected to the Council and that says something. Men, you need to work harder, women are taking over," he joked.

Martinez urged the Councillors to continue to work to represent the people.

"As a public servant you have the ability to positively affect thousands of lives for many years, even generations to come. In my experience that positive influence brings a level of satisfaction which is surreal.

"No longer does your life solely revolve around you or your family, no longer is your work about personal gain. It is definitely noot for political mileage. You have been called to a life of service, you have become a Councillor, your duty is to the people and their well-being is your main priority," he said. 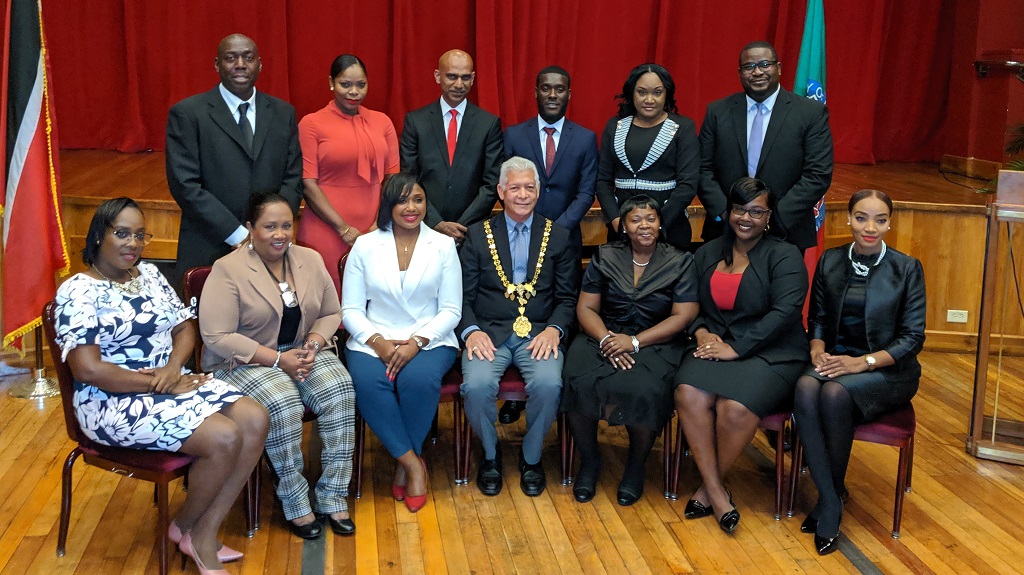 The new Councillors for Port of Spain are as follows: