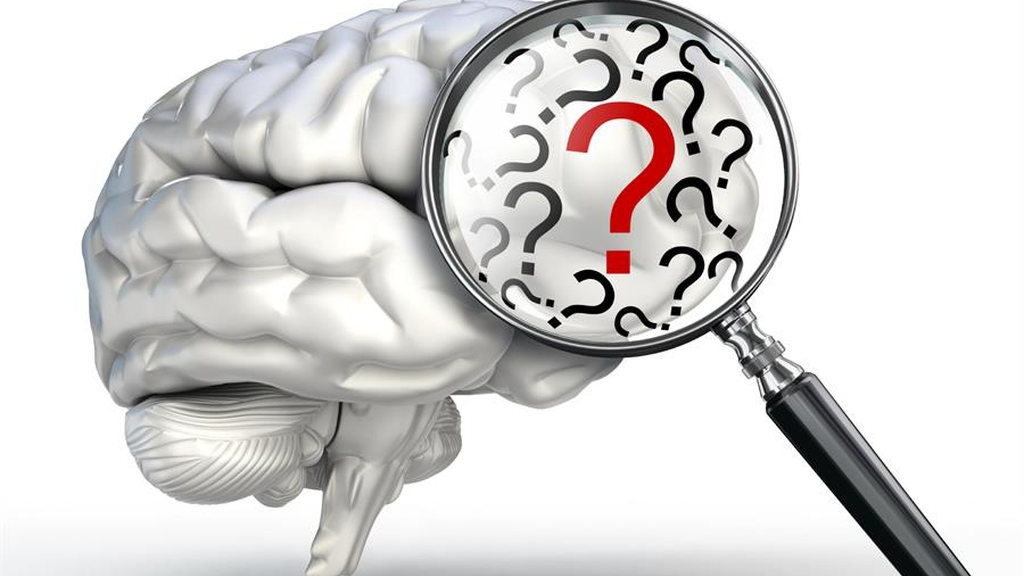 Women who develop high blood pressure in their 40s may be more likely to develop dementia years later, according to a study published in the October 4, 2017, online issue of Neurology, the medical journal of the American Academy of Neurology.

“High blood pressure in midlife is a known risk factor for dementia, but these results may help us better understand when this association starts, how changes in blood pressure affect the risk of dementia and what the differences are between men and women,” said study author Rachel A. Whitmer, PhD, of Kaiser Permanente Division of Research in Oakland, Calif.

The researchers identified the 5,646 participants who were still alive and part of the Kaiser Permanente system in 1996 and followed them for an average of 15 years to see who developed dementia. During that time, 532 people were diagnosed with dementia.

The results were the same when researchers adjusted for other factors that could affect the risk of dementia, such as smoking, diabetes and body mass index.

“Even though high blood pressure was more common in men, there was no evidence that having high blood pressure in one’s 30s or 40s increased the risk of dementia for men,” Whitmer said. “More research is needed to identify the possible sex-specific pathways through which the elevated blood pressure accelerates brain ageing.”

What happens to your brain when you give up sugar

Swallow this: 5 health benefits of semen

New Smart Condom will rate your performance and check for diseases