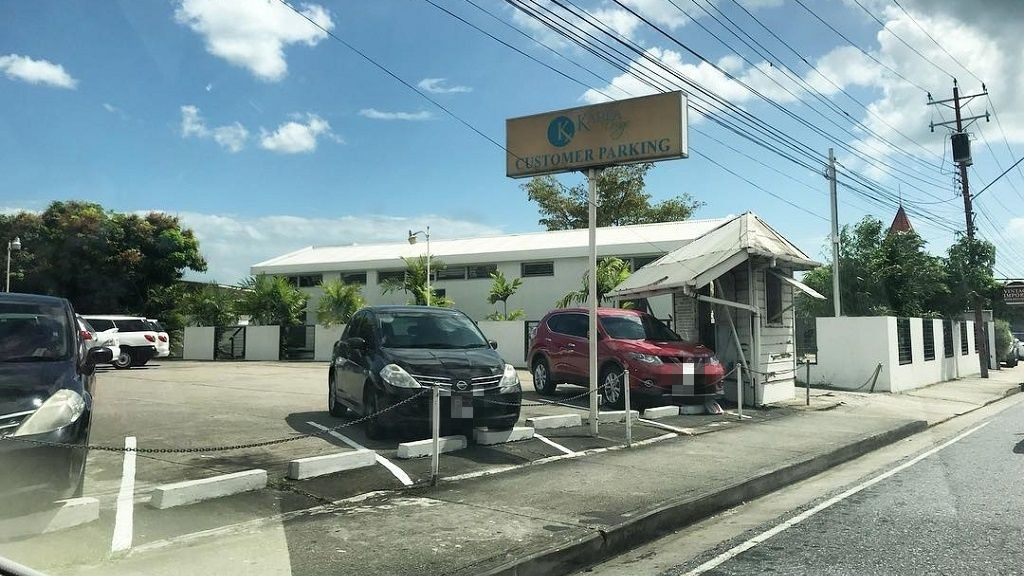 Police are searching for two suspects who robbed the Kappa Drugs pharmacy in Woodbrook on Friday night.

The suspects, LoopTT was told, entered the establishment, near the Roxy Roundabout, at about 9:00 pm on Friday.

Armed with firearms, the men announced a hold-up and demanded that the workers and customers lie on the floor.

They then proceeded to take victims' cash, jewellery, cellular phones and other valuables.

The men then made workers hand over a quantity of cash, said to be the proceeds from the day’s sales.

The armed assailants then made good their escape.

A report was made to the police, however, despite a timely arrival the suspects managed to make good their escape.

Investigations into this incident have been ordered by recently appointed head of the Western Division, Senior Superintendent Moore.

Businesses in the area were visited and CCTV footage was reviewed which identified the suspects and as a result, arrests are said to be imminent.