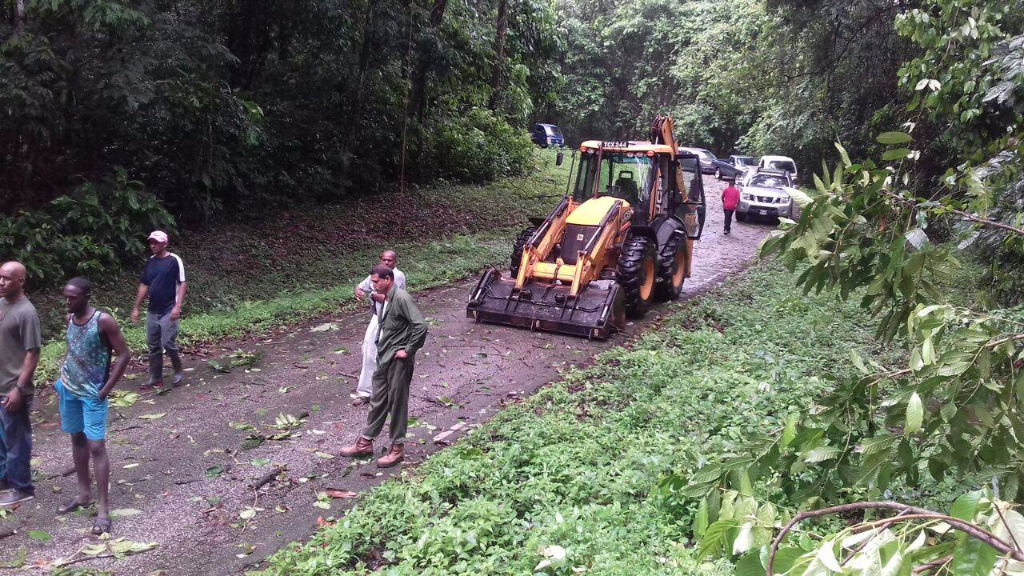 The Ministry of Works and Transport said it continues to clear away fallen trees and other damage caused by tropical storm Bret.

In a statement issued Wednesday, the Ministry said staff of the eight District Offices of the Ministry's Highways Division worked to clear away debris ( fallen trees, electrical poles and vegetation), repair landslips and desilt major waterways. 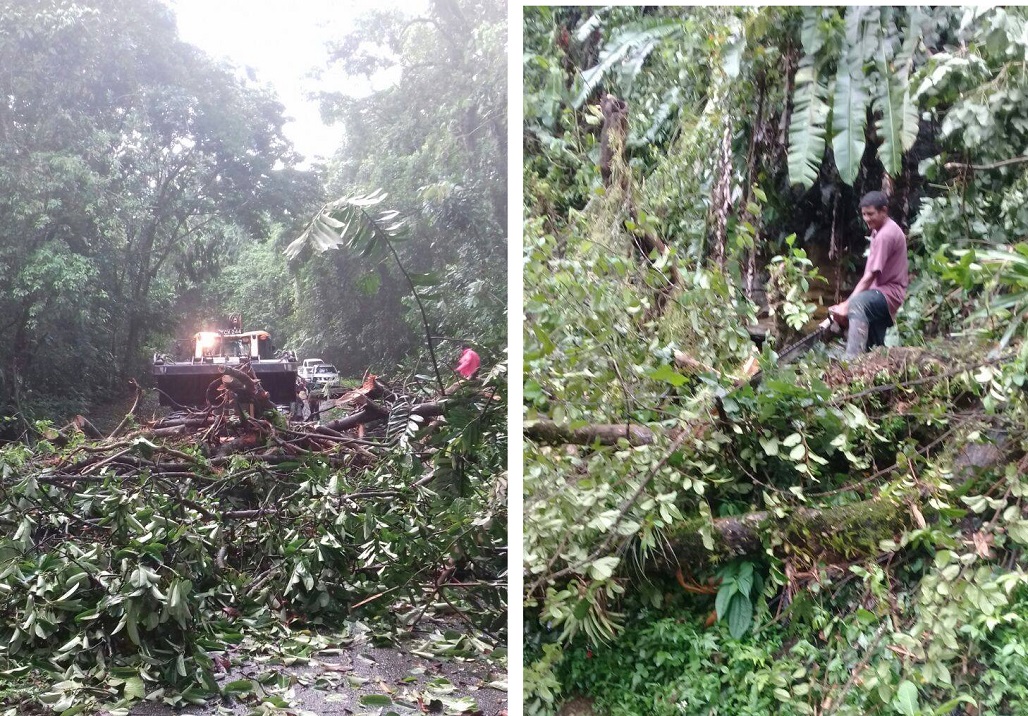 Among the works performed were:

- Use of heavy equipment to remove debris (fallen trees and vegetation) on road surface to facilitate the free flow of traffic.

The Ministry said in-house labourers also provided manual work such as cutting and the removal of trees and vegetation using handheld equipment such as power saws. 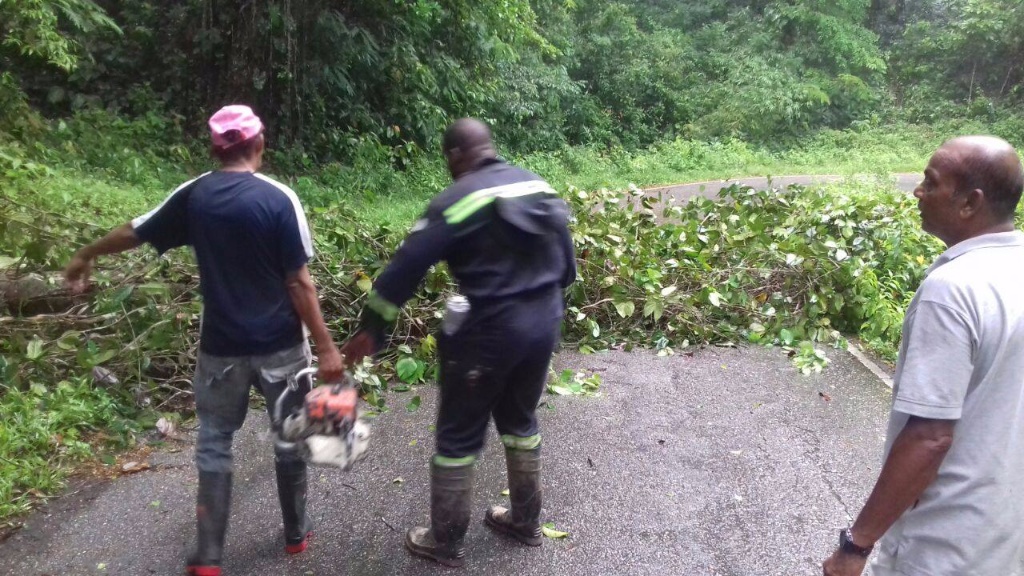 The Ministry's coordination and response measures were done alongside key utility providers such as Fire Service, T&TEC and other agencies to remove electrical poles to facilitate the free flow of traffic.

The Ministry said these measures helped restore normalcy to multiple communities across Trinidad and Tobago, facilitating the free flow of traffic and water after tropical storm Bret.

Meanwhile, the Ministry of Social Development and Family services is processing applications for aid after many families' homes and properties were destroyed by flooding and other effects of the storm.