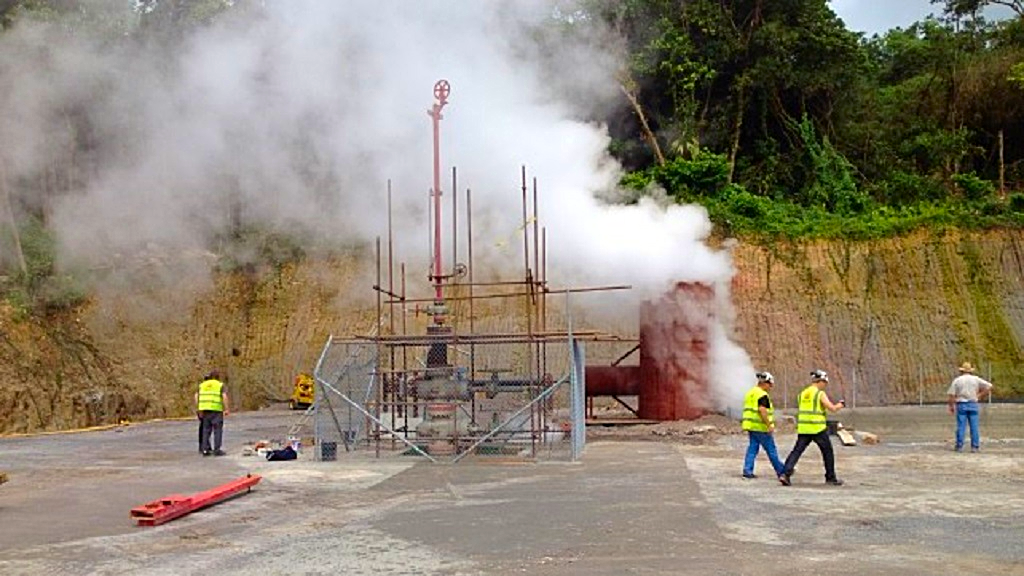 The Government of Dominica intends on making the country the first climate resilient country in the world.

The World Bank has indicated that it will provide just over $17 million in funding for a Dominican geothermal plant.

Dominica has already spent over $50 million exploring the island’s geothermal potential and announced plans to establish a 7-megawatt geothermal plant that is estimated to cost $40 million.

Prime Minister of Dominica, Roosevelt Skerrit indicated that the rest of the funding will come from the government’s Citizenship by Investment Program (CBI).

The announcement of the WB funding came from the bank’s Operations Officer, Karlene Francis, speaking at the launch of the Climate Resilience Execution Agency for Dominica (CREAD) in early April 2018.

During the meeting, she said that the World Bank is committed to aiding the hurricane-battered island in its drive to promote the use of renewable and resilient energy.

“The bank is also working with the Dominica Geothermal Development Company to prepare a geothermal risk mitigation project,” she said, adding it will support the development of the 7 MW geothermal power plant that will displace diesel generation and reduce electricity costs in the country.

“Geothermal energy is extremely resilient and consistent with the government’s strategy. We acknowledge the strong partnership with a number of donors including the government of New Zealand . . . which have joined the efforts to co-finance the project valued at US$48 million of which US$17.2 million will be funded by the World Bank."

In 2017, the country suffered massive and widespread destruction during Hurricane Maria, which compromised much of the infrastructure on the island. Projects like these are essential to be resilient to the effects of climate change.

His Excellency Dr. Vince Henderson, Dominica’s Ambassador to the Organization of American States and the United States committed Dominica to finally getting its first geothermal power plant by mid-2020, some six months later than the original schedule.

“Well before Maria, we were looking at the end of 2019 next year. Construction will take about 18 months. With our best efforts we will be able to get that plant constructed by mid-2020. So, by the middle of 2020 we hope that we will be able to commission our Geothermal Power Plant,” he said.

Although geothermal energy is a much more involved and expensive undertaking than other renewable sources of energy, like solar or wind, the benefits may well be worth the effort.

Some experts say geothermal energy holds potential for Dominica as it seeks to gain increased energy independence and energy security, reduced energy costs, and drive towards sustainable development within the country.

New Zealand next on the list to ban offshore drilling