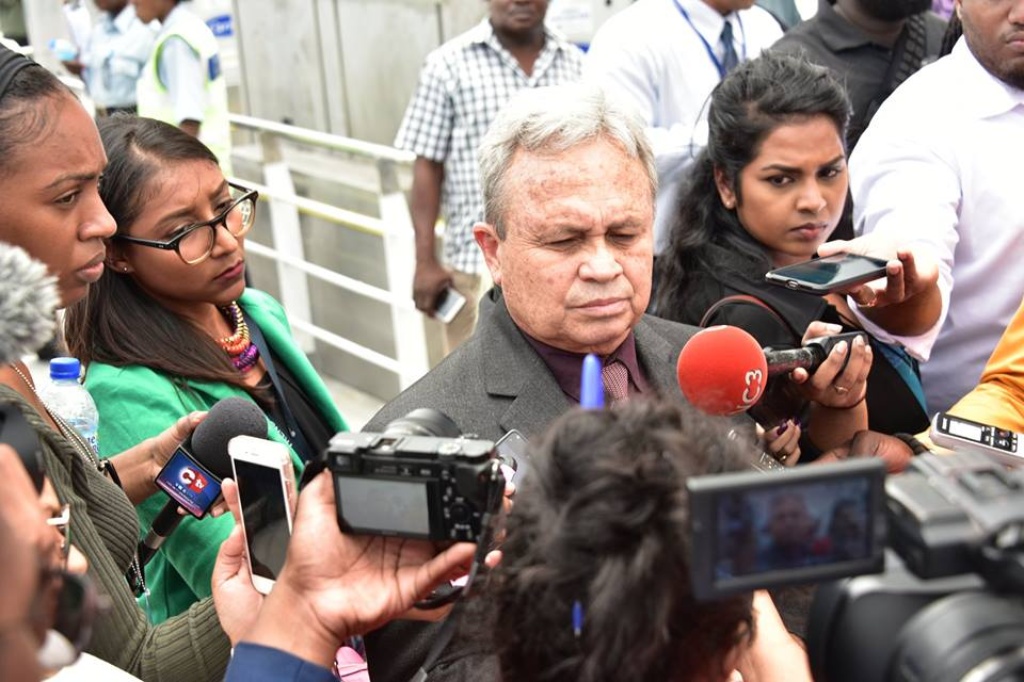 Finance Minister Colm Imbert made the announcement on Thursday at a media conference held to provide an update on economic and financial matters for Trinidad and Tobago.

This follows a meeting with the World Bank and IMF officials.

“Based on our meeting with the World Bank technical team, they have revised the gross domestic growth in Trinidad and Tobago in 2018 from negative one to plus 0.7%,” he said.

The Finance Minister also commented on the country’s foreign reserves.

He said the foreign reserves stands at US $7.5 billion, which is eight months import cover.

Imbert again dismissed claims that the Central Bank will devaluate the dollar, noting that T&T is in a position to defend its exchange rate.

Imbert: No devaluation of TT dollar