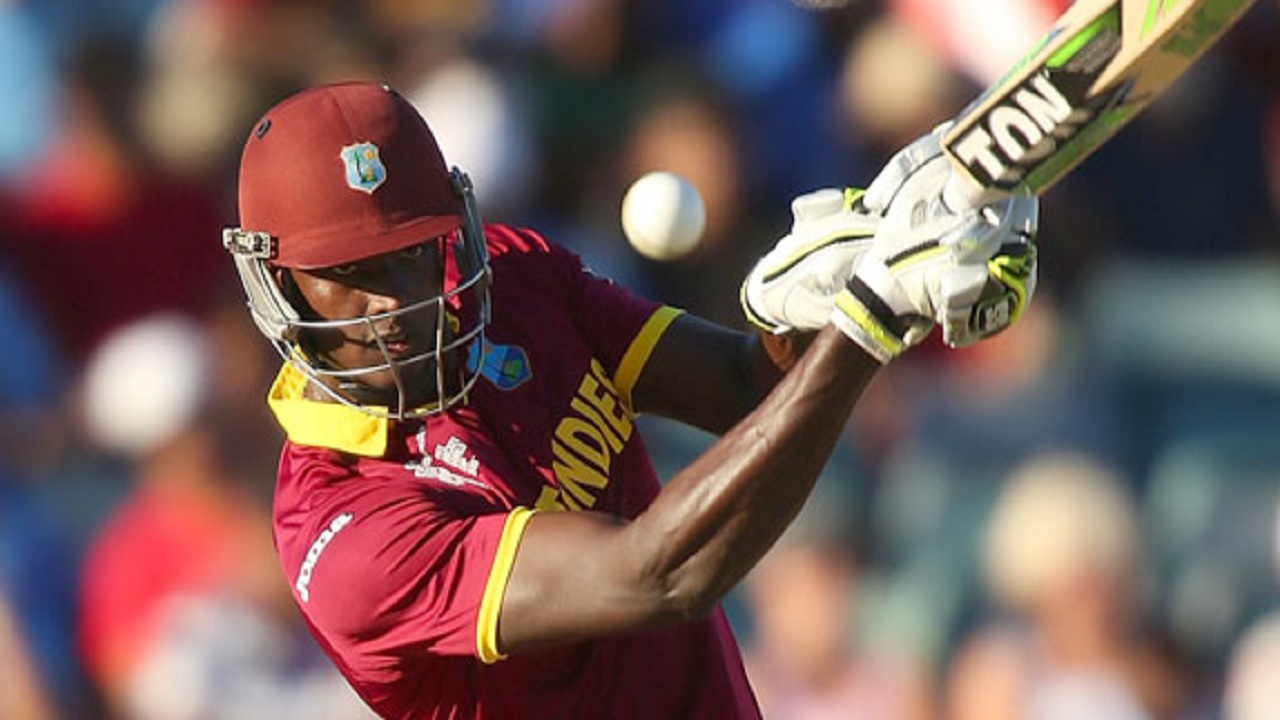 Captain Jason Holder agonisingly missed out on a maiden one-day hundred but helped to spare West Indies blushes, as they turned back Papua New Guinea (PNG) by six wickets, to post their second win of the ICC World Cup Qualifiers in Zimbabwe on Thursday.

Chasing an uncomplicated 201 for victory, the Caribbean side slumped to 58 for four in the 12th over before the right-handed Holder arrived to stroke a classy career-best unbeaten 99, and take his side over the line off 43 overs.

Importantly, he added 143 in an unbroken fifth wicket stand with the stylish Shai Hope who ended unbeaten on 49.

Medium pacer Carlos Brathwaite had earlier secured his first five-wicket haul in ODIs with five for 27, to restrict Papua New Guinea to 200 all out off 42.4 overs at Old Hararians.

Captain Assad Vala top-scored with 57, Tony Ura weighed in with 37 and Mahuru Dai and Norman Vanua got 35 apiece as Papua New Guinea battled back from 82 for four, to get up to a respectable total.

Finding themselves in a must-win situation after losing their first two matches, PNG got off to the worst possible start when they lost Vani Morea without scoring to the third ball of the match, run out by Holder off his own bowling.

However, Vala and opener Ura, repaired the innings in a second wicket stand worth 62, as PNG rallied.

The 30-year-old Vala struck six fours in a 89-ball knock while Ura, fresh from a superb 150 against Ireland, belted a couple of fours and sixes in a lively 45-ball innings.

Seamer Kesrick Williams broke the stand when he removed Ura in the 12th over and the dismissal triggered a slide which saw three wickets go down for 19 runs, leaving the minnows percariously perched on 82 for four in the 19th over.

Vala then anchored the second half-century stand of the innings, putting on a further 69 for the fifth wicket with Dai whose knock required just 43 balls and included three fours.

Left-arm spinner Nikita Miller (2-25) trapped Dai lbw in the 34th over to end the partnership and Vala perished 15 balls later, caught at the wicket off Brathwaite, as the last six PNG wickets went down for 49 runs.

Any hopes the Windies had of an easy run chase were quickly erased when Evin Lewis (9) fell in the second over, run out by a direct hit from third man while attempting a third run.

In the next over, his partner Shimron Hetmyer departed for six, edging a catch behind off seamer Norman Vanua, to leave the Windies struggling on 16 for two.

Veteran Marlon Samuels dominated briefly, lashing three fours and a six in a 21-ball 24, as he posted a brisk 37 for the third wicket with Hope.

But his enterprise cost him in the 11th over when he slashed pacer Alei Nao to a widish solitary slip where Vala pouched a sharp chance.

And PNG were back in the game in the next over when Jason Mohammed missed a forward defensive prod at one from leg-spinner Charles Amini and was lbw without scoring.

An upset looked on the cards at that stage but Holder put those fears to rest, cruising to his fifth ODI half-century off 66 balls in the 32nd over before accelerating to take the sting out of the PNG attack.

With scores tied, Holder needed two for his hundred with one ball remaining in the 43rd over but could only manage a single.