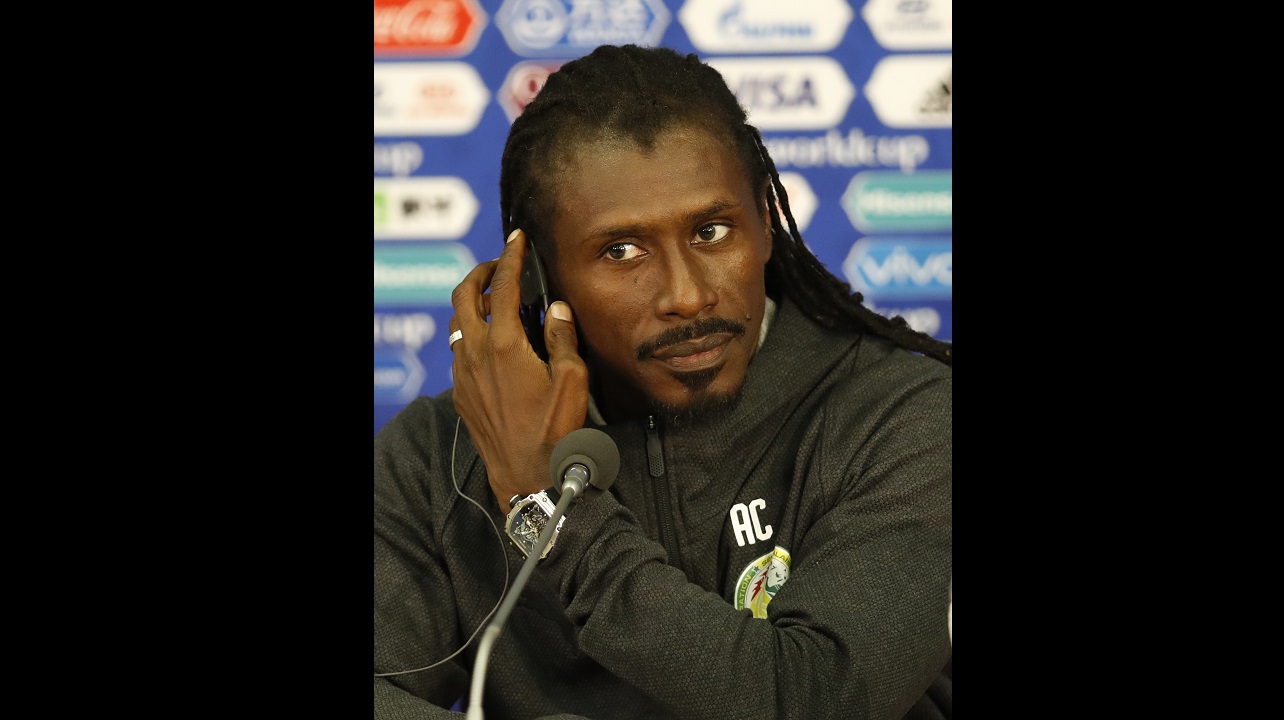 The only black coach at this year's World Cup says there is a need for more in football.

"In European countries, in major clubs, you see lots of African players. Now we need African coaches for our continent to go ahead," Senegal's Aliou Cisse said through a translator on Monday, a day ahead of his nation's World Cup opener against Poland.

The percentage of black players at this year's tournament and with clubs in the world's top leagues is far higher.

Cisse was captain of Senegal when it reached the 2002 quarterfinals in the nation's only previous World Cup appearance.

"I am the only black coach in this World Cup. That is true," Cisse said. "But really these are debates that disturb me. I think that football is a universal sport and that the color of your skin is of very little importance."

FIFA did not immediately respond to a request for comment.

Cisse cited Florent Ibenge, the coach of Congo's national team, as a sign of progress.

"I think we have a new generation that is working, that is doing its utmost, and beyond being good players with a past of professional footballers," Cisse said. "We are very good in our tactics, and we have the right to be part of the top international coaches."

Africa's best performance at the World Cup has been to reach the quarterfinals, accomplished by Cameroon in 1990, Senegal in 2002 and Ghana in 2010.

"I have the certainty that one day an African team, an African country, will win the World Cup," Cisse said. "It's a bit more complicated in our countries. We have realities that are not there in other continents, but I think that the African continent is full of qualities. We are on the way, and I'm sure that Senegal, Nigeria or other African countries will be able win, just like Brazil, Germany or other European countries."

Bar Vibes: An emotional rollercoaster at 100 amid CR7 heroics