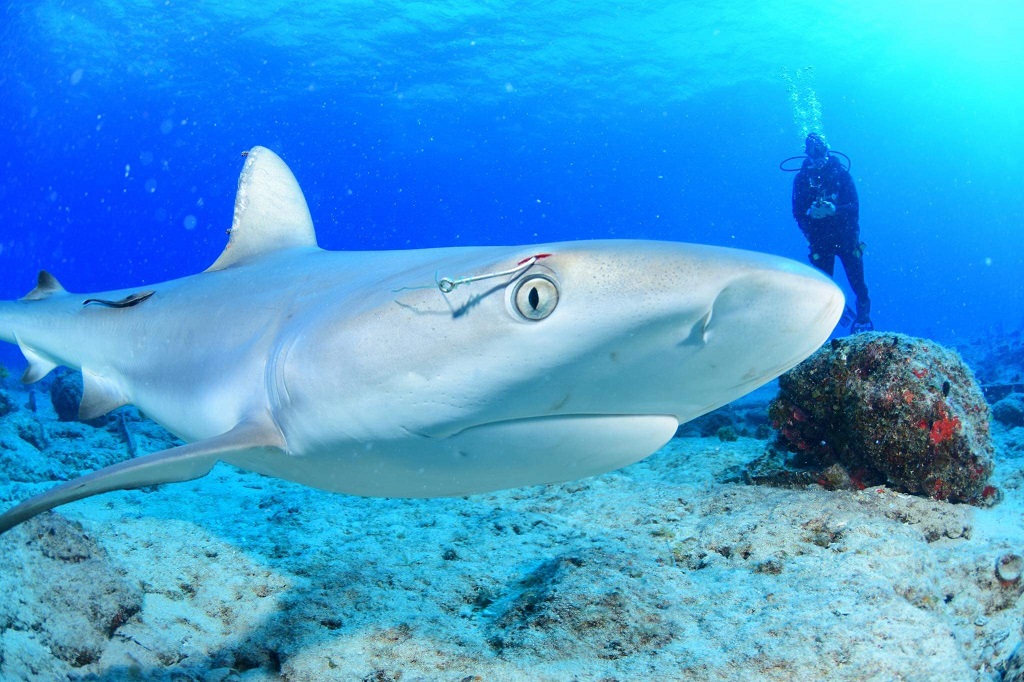 For World Oceans Day, one pictures pristine beaches and brightly coloured coral gardens, however, the reality is much closer to home – in fact, it’s on your plate.

Seafood dishes are what the Caribbean is known for, but many of the seafood dishes Trinidadians enjoy are endangered, vulnerable or threatened due to the lack of proper protection.

Here are five popular seafood species which are threatened by overfishing:

Curry conch, conch and salad, conch fritters, Caribbean people love to eat Queen conch. However, this animal is being overfished due to a lack of regulations in some Caribbean islands.

According to a 2017 report by the Food and Agriculture Organisation, “Queen conch production shows a negative trend over time and the decrease can largely be attributed to overfishing.”

Although Trinidad and Tobago does not export conch, there is no close season on conch fishing, as compared to Jamaica which has banned conch fishing during their reproductive cycle, from August 1 to December 31.

In Jamaica, it is also illegal for restaurants to serve lobster or conch caught during these times.

Another delicacy which is locally caught and enjoyed is lobster, although there are no special protections for them in Trinidad and Tobago.

There is no law to prevent the hunting of lobsters with eggs or juvenile lobsters, as compared to the US, where lobster regulations vary by state but usually involve size restrictions and a ban on any lobsters bearing eggs.

Other Caribbean islands such as St Lucia have open and close seasons for lobster hunting, however in Trinidad and Tobago, they can be caught all year round.

In the Bahamas, the possession of egg-bearing females and/or removing eggs is prohibited and a permit is required to trap crawfish. Sportfishing vessels are also limited to 10 crawfish per vessel.

It’s long been a traditional Caribbean staple. Saltfish and buljol is a popular Saturday morning breakfast.

However, salted fish sold in groceries is usually dried, salted Atlantic cod, which was previously listed as endangered but is now listed as vulnerable.

Yellowfin tuna, which is fished in local waters, is listed as near threatened by the World Wildlife Fund.

In a 2017 release, government said between 2012 and 2016 the country harvested approximately 837 tonnes of yellowfin tuna, bigeye tuna and albacore.

Trinidad and Tobago, since 1999, has been a contracting party of the RFMO with responsibility for conservation and management of the tuna resources of the Atlantic Ocean and its adjacent seas, the International Commission for the Conservation of Atlantic Tunas (ICCAT).

Trinidadians love shark and bake (or bake and shark) and the sandwich is known as one of the country’s national foods.

However, several species of shark which frequent Caribbean waters are endangered.

According to recent reports, the one-third of all open-ocean shark species threatened extinction due to overfishing.

Some of these can be found in T&T’s waters, such as the Great Hammerhead, Scalloped Hammerhead, Basking Shark, Longfin Mako and Shortfin Mako.

Puppy shark or smalltail shark is commonly sold in local supermarkets, however, due to a lack of regulations, it is vulnerable to overfishing.

What protections are there for marine species?

Under the Fisheries Act, regulations state that the following fish must be at least 12 inches in length to be sold: King fish, Spanish Mackerel, Grouper, Codfish, Sorb, Pargue and Zeblan.

Meanwhile, the Act states that the following fish must be at least eight inches to be sold: Cola, Red fish (Vivanot, Walliacke, Tete-ronde and Pomfano), and Salmon.

The Act also limits the removal of oysters from the Ortoire River:

“No person shall take oysters from the Ortoire River between the Mafeking Road public ferry and the sea from 1st July to 31st December in each year.”

The Act also outlines limits for the size of fishing and trawling nets.

There are some protected marine areas such as the Bon Accord Lagoon and the Caroni Sanctuary.

Under the Marine Areas (Preservation and Enhancement) Regulations, 1973, the Minister may order marine areas in Trinidad and Tobago as restricted areas, in order to protect flora and fauna.

The Ministry of Planning and Development recently announced approvals for the creation of 139 Protected Areas, some of which include marine areas.

Fishing and dredging are prohibited in marine reserves.

Regulations outline prohibited fishing methods, such as the use of explosives, poison or any noxious substance.

Under existing legislation records must also be kept of local fishing vessels.