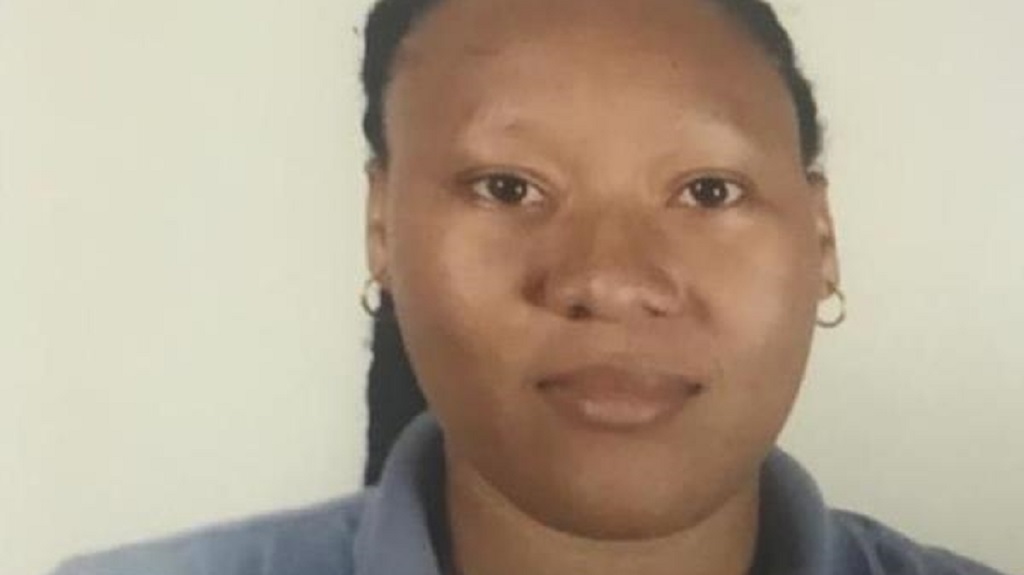 A 35-year-old female police officer was offered $250,000 bail when she appeared before Justice of the Peace Stephen Young to answer fraud-related charges after allegedly submitting a forged CSEC certificate.

The Trinidad and Tobago Police Service (TTPS) said in a statement today that WPC Sumanta Denise Darcel Davidson was charged with three counts of uttering a forged document and two counts of obtaining money under false pretences.

The accused, who was last attached to the North-Eastern Division, will next appear in court on November 6.

The TTPS said it’s alleged that in October 2012 Davidson applied for employment as a data entry operator at the IT department of the Trinidad and Tobago Police Service.

Davidson was successful and commenced work at the TTPS, as a data entry operator for a period of two years and three months.

In the month of February 2015, while at the Arima Police Station, the accused was vetted by a background investigator attached to the Police Training Academy.

The TTPS said that on January 27, 2017, an anonymous report was made to the Professional Standards Bureau (PSB) Port of Spain, and WP Corporal Carthy was detailed to investigate.

The file was subsequently handed over acting Cpl Bissessar to continue investigation on August 22, 2019.

Extensive Investigations were conducted and documents obtained from the Ministry of Education, the Arima Secondary School and CXC Barbados.

Enquiries were also conducted at the Police Administration Building, Human Resource Department and the Finance Department.

The accused was subsequently arrested, told of the allegations and cautioned and interviewed in the presence of her attorney.

She was subsequently charged on the advise of the Director of Public Prosecutions.

TTPS: No confirmation of COVID-19 cases at Fraud Squad