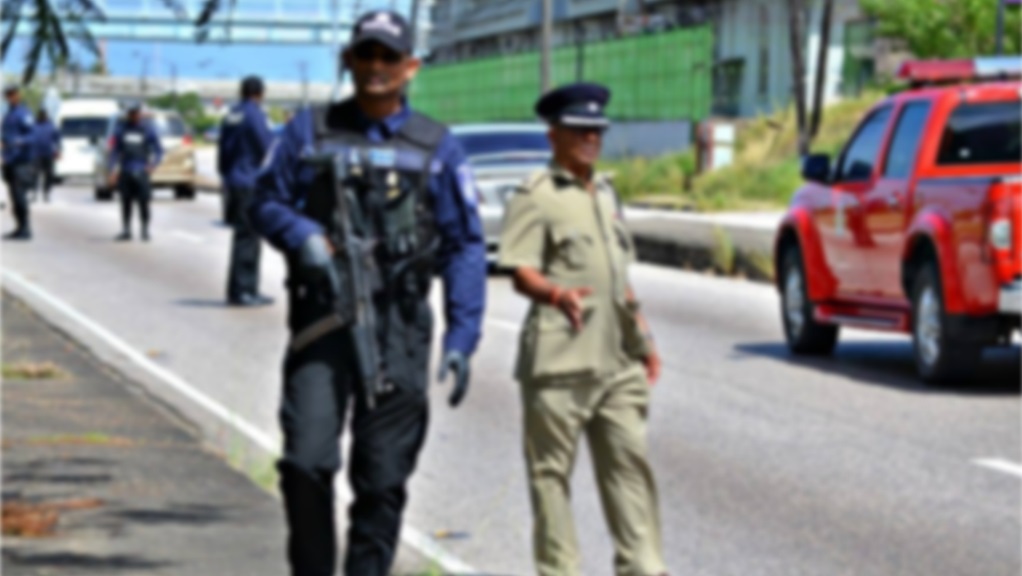 A woman police officer (WPC) who attempted to part a fight in San Fernando on Thursday was injured in the process.

While the officer, WPC Bahadoorsingh, was eventually successful in her venture, she suffered injuries to her hands.

The incident took place at about 1.10 pm Thursday along High Street, San Fernando.

According to police reports, the WPC along with PC Harris, were on foot patrol, when they observed a fight in progress between three males.

The officers called on the assailants to desist, however, they were ignored.

When the officers attempted to intervene, one of the men saw the lawmen coming and fled.

The other two continued fighting.

While attempting to part the two, they continued their struggle, injuring WPC Bahadoorsingh.

Eventually, the two combatants, aged 16 and 18, both from Maude St, La Romaine, were detained.

They are currently in police custody.