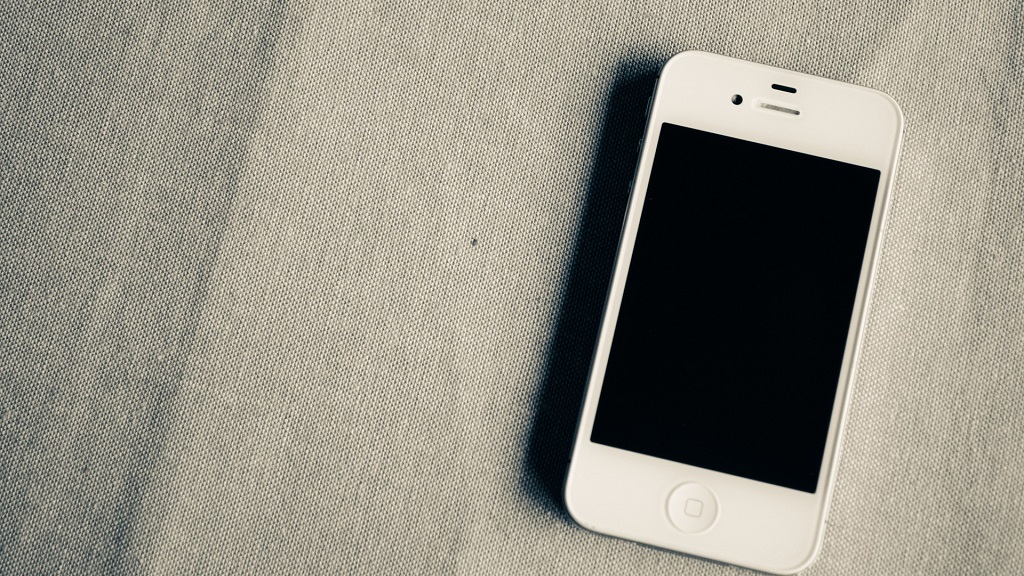 Friends of Nalini Ramai have called on the public to cease and desist from targetting her after she was confused with another woman, alleged to have made racist comments via a phone conversation with a local cable company.

The post was shared to social media and has since had over 2,000 shares, after another woman with a similar name was heard via a phone call recording making racist comments to a local company.

The woman had been angry over the cancellation of her television show for a televised broadcast featuring an address by Prime Minister Dr Keith Rowley.

In the phone recording, the woman stated her name, address and telephone number. A viral media post was also shared listing her contact details.

However some persons allegedly began sharing the wrong photo and Facebook profile, leading to Ramai being targeted.

Ramai is based in St Joseph while the caller in question listed her location as Debe.

Friends took to Facebook, saying Ramai was being attacked for something she never did and called on the public to leave her alone.

This is my friend. Her name is Nalini Ramai. She is not the individual who called Amplia and made any racial comments.

She is an upstanding citizen... She is a mother and a nurse.

Please stop ridiculing her, sending her nasty messages and sharing her photos to other social forums as she is not associated with the incident. 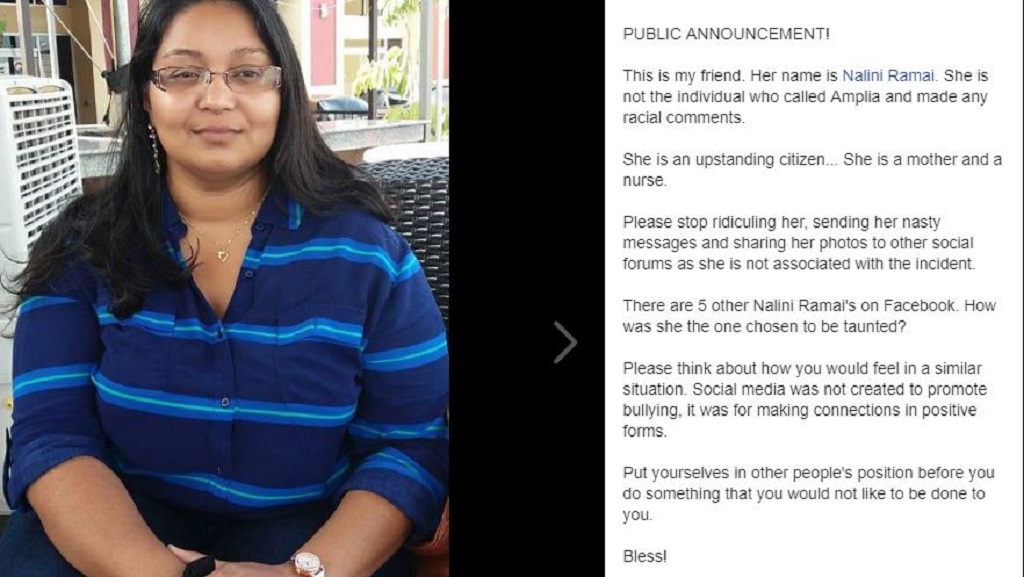 There are 5 other Nalini Ramai's on Facebook. How was she the one chosen to be taunted?

Please think about how you would feel in a similar situation. Social media was not created to promote bullying, it was for making connections in positive forms.

Put yourselves in other people's position before you do something that you would not like to be done to you.

Another woman who was also pinpointed as the speaker in the phone conversation later issued a Facebook post saying that she was not the person in the recording. 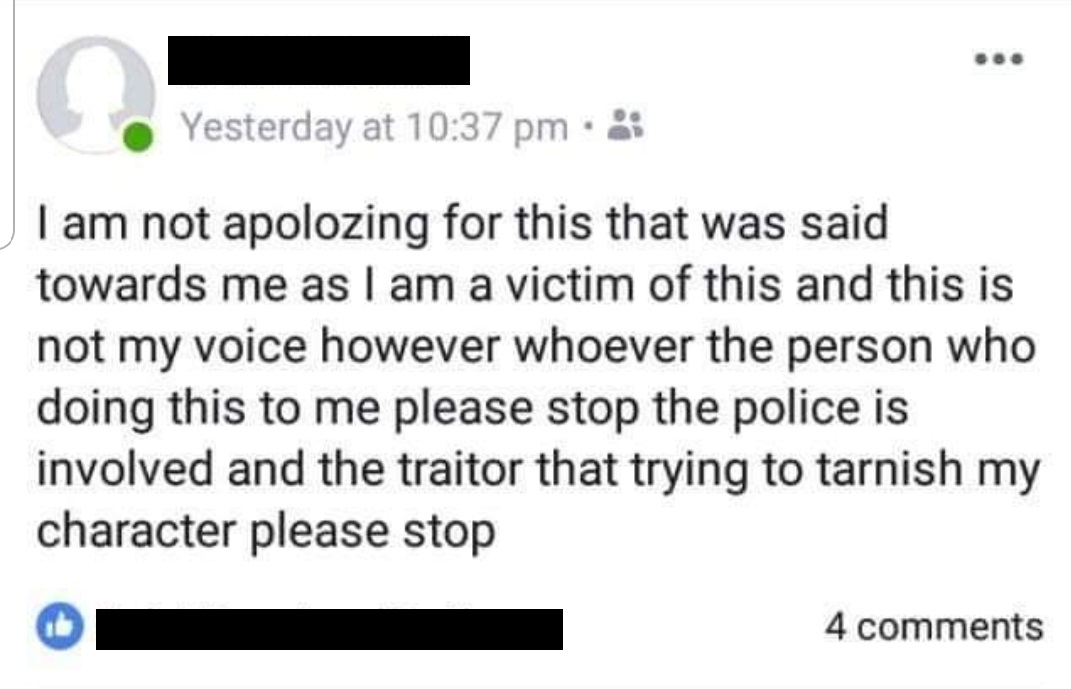 The female customer reportedly called the company saying she didn't want to listen to any "stinking n***a" and said she paid for her "Indian shows".

"Why you have to cut the Indian show and put on that stupid local thing for? I sign up for the service I didn't sign up to watch no stinkin' *n****a," the woman said.

Former minister and opposition member Devant Maharaj has called on the company to explain the leak.

"The vulgar recording should be roundly condemned if verified," Maharaj said.