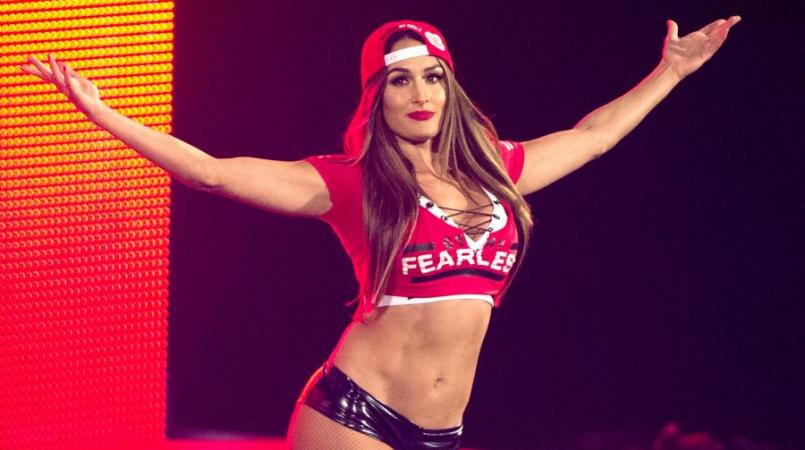 Nikki also has a starring role on the E! reality series, Total Divas, along with her twin sister Brie, and other popular female wrestlers featured in WWE Smackdown. Joining her on the list of international celebrities are Supergirl's Jeremy Jordan, Christopher Scott (Dancing With The Stars, So You Think You Can Dance, Step Up) and Willow Shields, who played Katniss Everdeen's sister on The Hunger Games.

Friday, May 5 will see Jeremy Jordan and Christopher Scott, Nikki Bella will appear on Saturday, May 6, while Willow Shields will appear on Sunday, May 7. Kes The Band is also carded to perform on Republic Bank's Fandom stage.

The annual expo, now in its fourth year, typically features a multitude of activities including interactive conferences, dance showcases, concerts, celeb meet-and-greets, has extended from two to three days, to give guests more time to experience a little of everything.

For the first time, a cosplay competition will be added to the lineup of events. The competition, which will be held in collaboration with the Cinema Makeup School and Republic Bank, which specializes in special effects makeup artistry in L.A., will award one winner with a two-week scholarship at the school valued at US$25,000 where they will learn from the masters in the art of special effects make-up. The winner may also have an opportunity to be on set during the production of the upcoming season of FX's American Horror Story.

The third and final day will also see the introduction of Family Day, featuring of Trinidad's top illusionists, Kess the Magician as he headlines for the first time for the Expo's magic show. Toronto-based comedian Jean Paul will open for Kess.

Stay tuned for more announcements and updates on Decibel 2017.