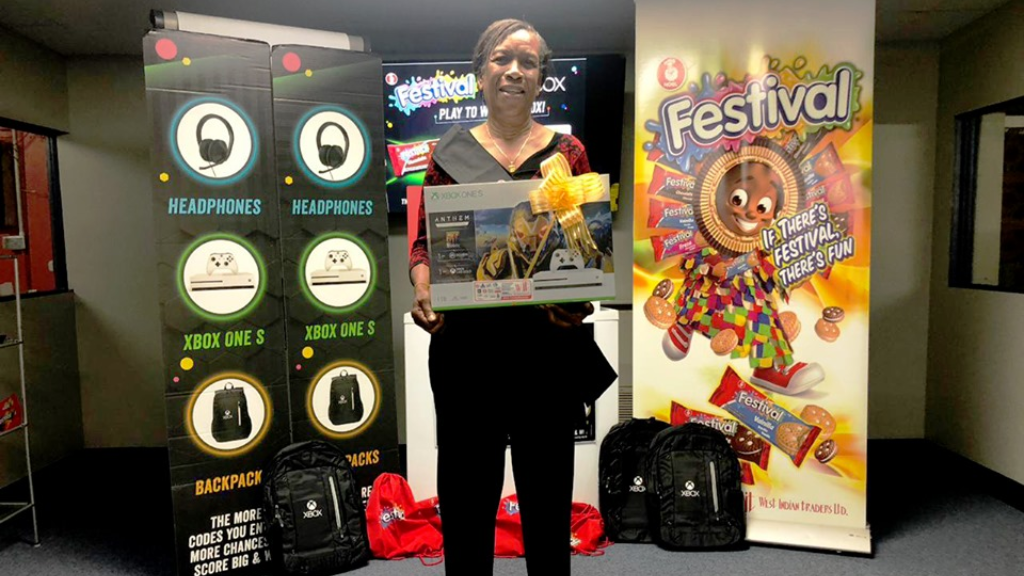 Children should not be discouraged from playing video games.

That’s the advice of one mother who developed a love for video games having learned how to play from her late son, Andre, who passed on in 2012.

Evangeline Esdelle, 67, recently won an XBOX One S gaming console as part of a Festival cookies promotion, after entering the competition to play in his memory.

Accepting her prize, she said her son inspired her to play.

She recalled that he was persistent, and would insist that she either watch him play or join in and play against him.

At first, she said she was skeptical about allowing him to play video games, but when she recognised that he still prioritised his school work and his grades were unaffected she allowed him to continue playing.

“He would always be behind me to play, saying, ‘Mummy you doing too much housework, come and play’. We bought him a 27-inch television so he would be able to play. We also got him handheld games to play because it was clear it allowed him to relax.”

“As much as he loved playing, he would always do his schoolwork first. He never allowed playing video games to deter him from his studies.” 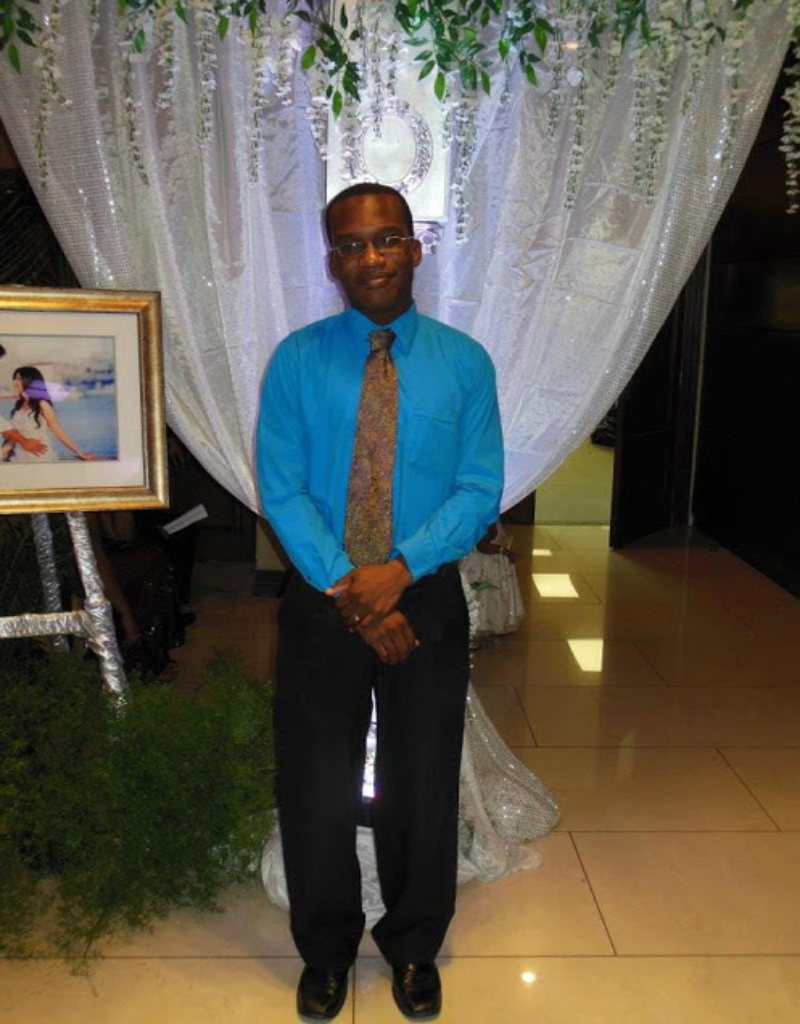 He went on to become a doctor, and did not give up playing.

Esdelle said she understands that many parents would advise against children playing video games but encouraged her son to play as it was a way for him to decompress and it in no way got in the way of his studies.

She stressed the importance of allowing children to indulge in some relaxation as she believes it’s key to balance in children’s lives and holistic development.

“I would encourage parents to allow their children to have that balance. They need that relaxation.”

Esdelle was surprised to win an XBOX, noting that she was out of practice after her son’s passing.

However, she said playing was easy as it brought back pleasant memories of them bonding over video games – many of them that she has kept over the years.

She encouraged parents to spend time with their children, by getting involved in their interests as she said it helped her foster the close relationship she had with her son.