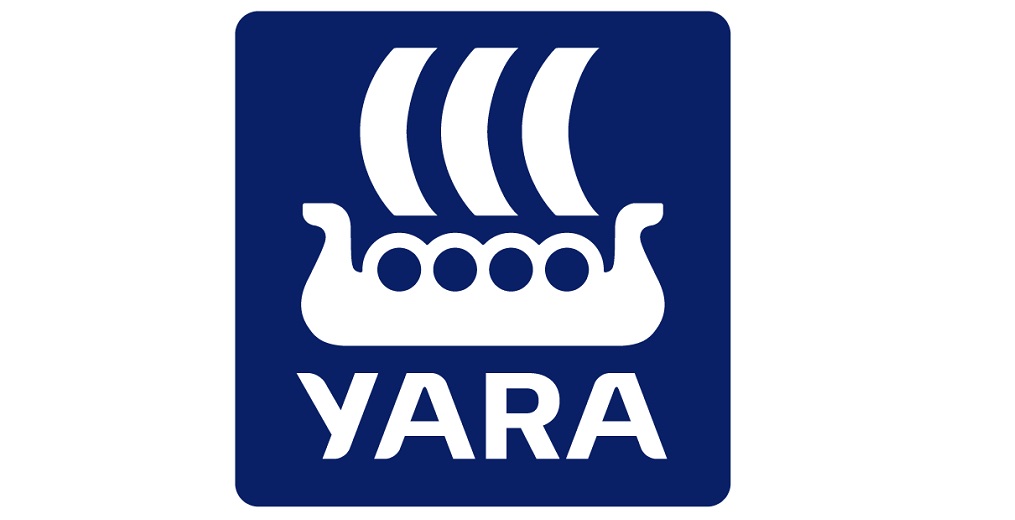 Yara, the world's biggest producer of ammonia, has announced the closure of its smallest plant in Point Lisas.

In a statement, Yara said the plant has a meagre annual production capacity of approximately 270,000 tonnes of ammonia.

“In addition to small scale, the plant has a lower energy efficiency than Yara's average. Plant profitability has also been impacted by lower ammonia prices, and in addition negotiations with The National Gas Company of Trinidad and Tobago (NGC) have failed to reach an agreement that could sustain plant operations.”

Yara said, as a result, steps will be taken to safely shut down the plant and cease production of ammonia by December 31, 2019.

It added that the closure is provisionally expected to generate costs of US$25 million which will be classified as a special item in Yara’s fourth-quarter 2019 results.

The book value of the plant is zero, following several historical asset impairments.