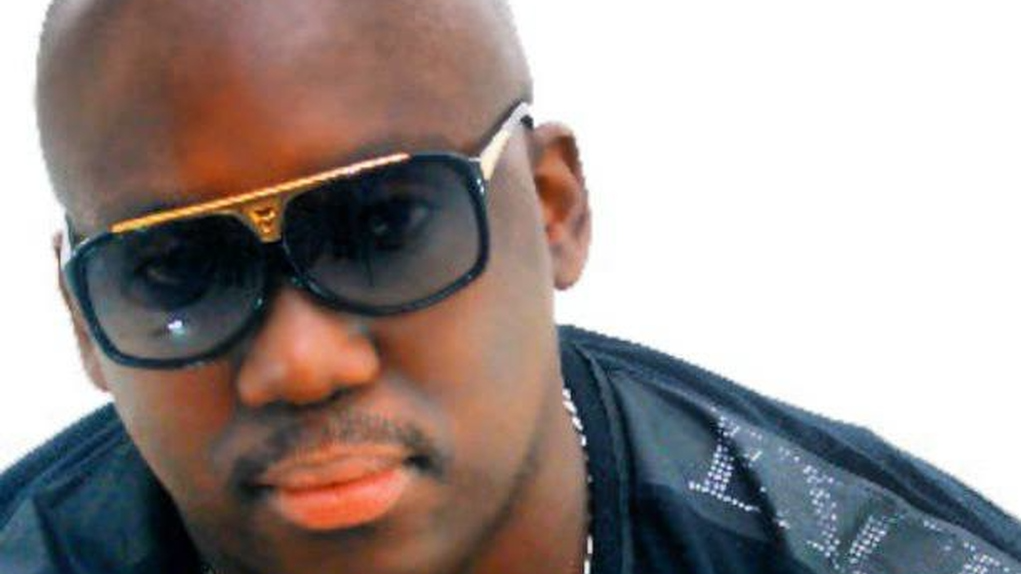 Tribe’s band launch on August 8 ended on a sombre note with the news of the sudden passing of Devon Matthews. The affable radio DJ and soca singer collapsed backstage at the event and was pronounced dead at the St Clair Private hospital. An autopsy report said he died from heart failure. The 36-year-old shot the video for his song The Journey earlier that day. He was enjoying a career high with the song which featured Calypsonian Ella Andall. Matthews was laid to rest at a public funeral at the Arima Velodrome which attracted members of the radio and soca fraternity.

The year of Rose

Calypso Rose proved in 2017 that age is just a number and it is never too late to enjoy your life. The 77-year-old calypsonian became the most celebrated artist from these shores when she received the Victoire de la Musique award for the World Music Album of the Year in Paris, France back in February. She was also awarded the Songlines Award of the Best American World Music album 2017 for her album Far From Home and had a Caribbean Airlines plane named in her honour.

Related article :The Lounge: Calypso Rose shows no signs of slowing down

Machel Montano and Bunji Garlin buried the hatchet to the delight of their respective fans in Carnival 2017, coming together to show unity not just as artistes but as friends. The duo celebrated the tradition of stickfighting on the song 'Busshead', written by Keegan Taylor of Badjohn Republic and then embarked on a Busshead world tour that saw them perform, among other places, at Drake’s OVO Fest in Toronto.

Aaron “Voice” St Louis proved he was no fluke when he repeated his International Soca Monarch win on Carnival Friday. However, his win was not without controversy as a technical glitch early in his performance forced him to leave the venue upset following his performance. He learned of his win on his way home.

Bunji Garlin and Fay-Ann Lyons-Alvarez continued to push their brands internationally with a series of activities.  On Bunji’s end, he performed at Drake’s OVO Fest, was the featured performer at the Apple store in Williamsburg, New York, his album Turn Up debuted at number three on the Reggae Billboard Chart and he was awarded the Hummingbird Silver Award for his contribution to culture. Bunji was also named as an ambassador for the Campari brand. His wife was also busy releasing her debut album Break the World which debuted at number three on the Reggae Billboard Chart. She performed on the Great Day Washington Morning show, launched her own section in Fantasy called Atlanta and ended the year with her single “Carnival” on Stonebwoy’s album. The couple both landed acting roles on Prison Logic, a movie by actor Romany Malco who has Trini roots.

Destra Garcia’s career seemed in limbo for a minute following an incident in Bermuda that left her with a broken ankle. The Queen of Bacchanal fell off the stage, landing between the stage and some speakers while performing at an event in Bermuda. She broke her right ankle and had to be flown back to T&T where it was operated on. The injury didn’t stop the soca queen as she fulfilled some of her obligations with a cast on her foot. She later expressed her gratitude to fans with her first 2018 release “Family”.  Garcia also grabbed headlines around the region when a fan in Belize sued her for rupturing his bladder during a performance on stage. Despite the lows, Garcia ends the year on a high by finally revealing her engagement and hints of a wedding in 2018. 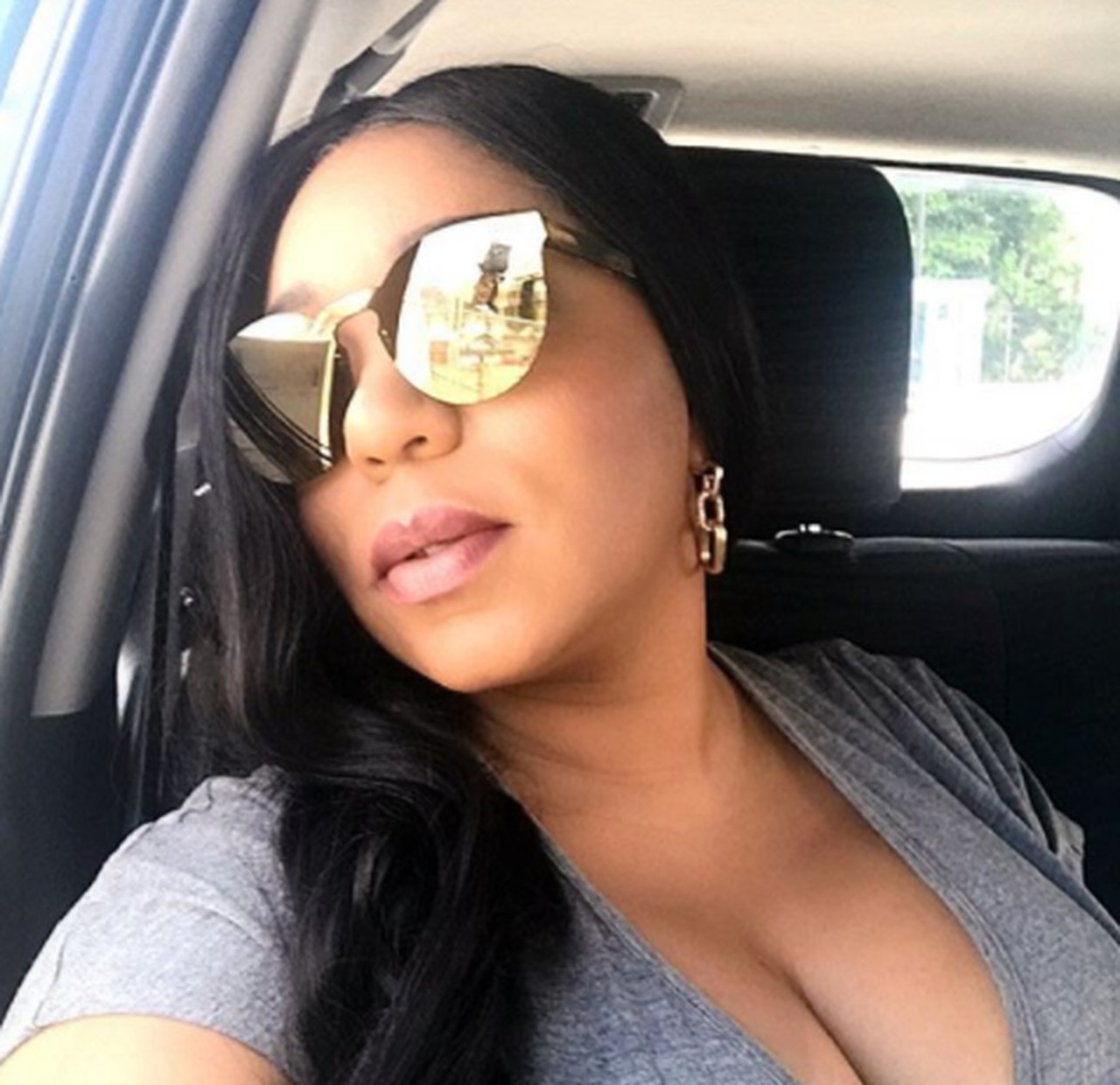 Machel Montano made his first visit to Japan where he performed at the Yosakoi Festival, He performed on the road multiple times during the parade alongside his host Selector Hemo and the Japanese singer Romie, The parade culminated at a final judging point, where Machel performed on stage joined by 100 plus masqueraders dancing to the choreography.  He also travelled to the city of Nagoya for a concert performance at Koza and Tokyo for a wild performance at Club Cactus. Montano continued to expand his boundaries with a performance at the Washington Wizards basketball game and at the Tidal Hurricane relief show alongside DJ Khaled.

When the Miss TT/Universe delegate Yvonne Clarke needed assistance to get ready for the global competition, she turned to Fay Ann for assistance. That led to franchise holder Jenny Douglas dethroning her. Fay Ann called a press conference to clear her name from insinuations she said were made by Douglas. Fay Ann’s large hat worn during the press conference became one of the memes of 2017. 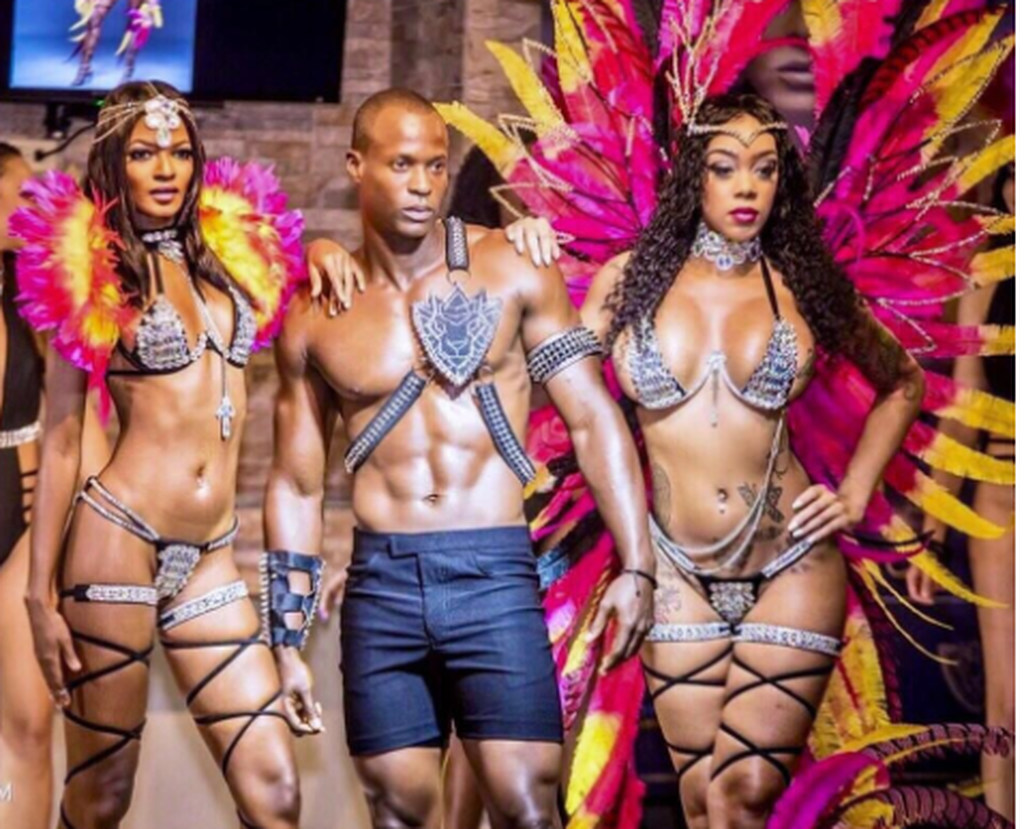 When American Youtube star Rhett Price came across a video of Shiva Chaitoo pretending to play the violin over his recordings, he called him out, stirring up an international duel.  Chaitoo remained resolute and defiant, insisting that contrary to claims, he can play the violin. Chaitoo is still performing today but we are sure he is no longer using Price’s material.

T&T born Jazz trumpeter Etienne Charles stamped his name all over Carnival when he followed up his sold-out Carnival concert with We the People, sold-out jersey band on Carnival Monday. The live band, featuring David Rudder and Lima Calbio, brought out over 1000 people, mainly an older demographic who yearned for the days they could chip down the road to the sounds of Sparrow, Kitchener and Shadow. The band will return in 2018. 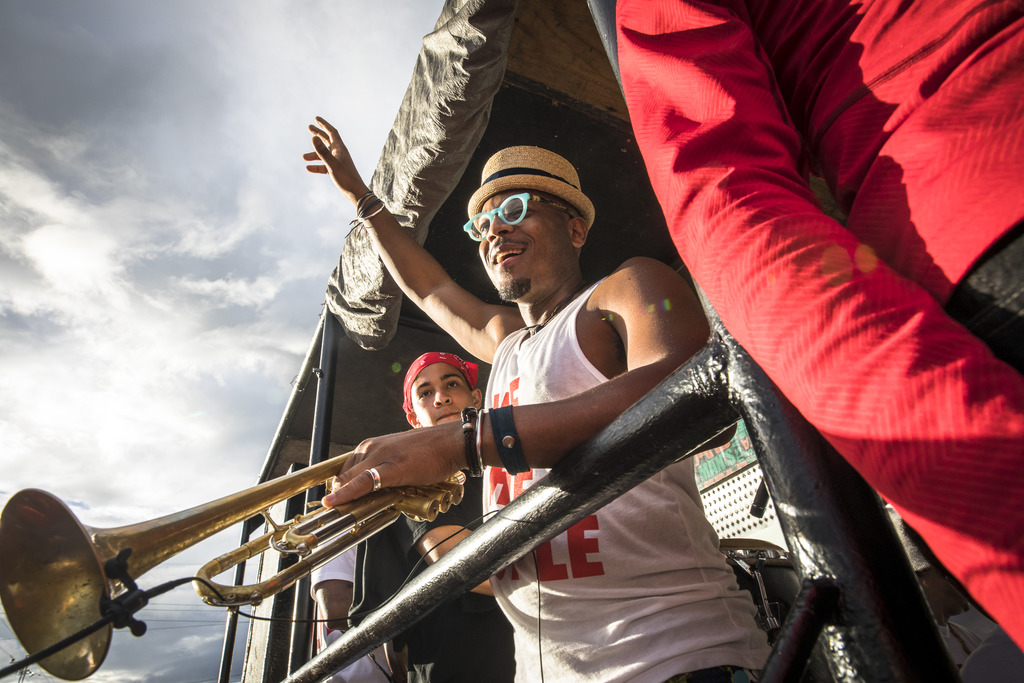 For those who choose not to sing soca, 2017 proved to be a fruitful year.  Christian Kalpee signed a distribution deal with sony Music for his song “ No One” while Jimmy October was invited to collaborate on with Steve Aoki on the DJ's album, Kolony. Mark Hardy, meanwhile, has been touring with EDM DJ group Bad Royale. In November, Unlocked Records was launched by Karrilee Fifi and producer Kit Israel of Advokit to provide a platform for local talent. The label has a deal with Sony for distribution.

Goodies unveiled for the music industry

A live music district to be launched in 2018, an Artist Portfolio Development Programme and a Music Tech Hub were among the initiatives announced to develop the music industry. The initiatives were among some of the recommendations outlined in a Music Policy document done by UK consultants Sound Diplomacy. The first area targeted for the live music district is Ariapita Avenue.