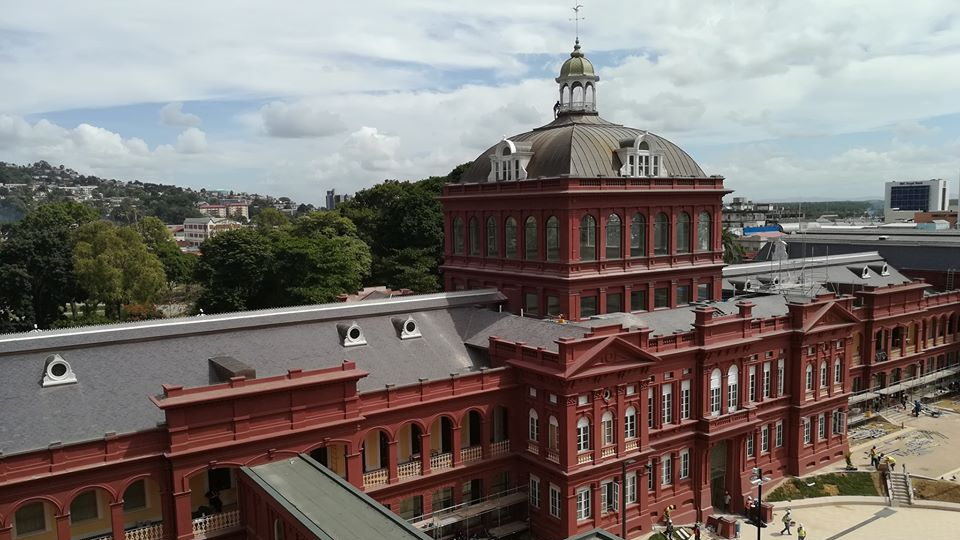 The Red House’s restoration has prompted many to question whether they’d be able to get married at the historic building as they could before.

One of the government’s initiatives saw sub-ministries like the Legal Affairs’ Civil Registry, which covers marriage, moving to the Government Campus Plaza, making the Red House marriage a thing of the past.

Today, at the Post Cabinet Media Briefing, Minister of National Security, Stuart Young, announced that the government will now allow marriages and registration of marriages to take place at the Red House once more.

Minister of Communications, Donna Cox says that while the Red House will not be used as a full fledged wedding reception or ceremony venue, couples will be able to register and get legally married before an official who will be housed at the building.

Further details on how engaged couples can go about getting married there have not yet been relayed.

Coronavirus cases in the Caribbean to date: 28,564