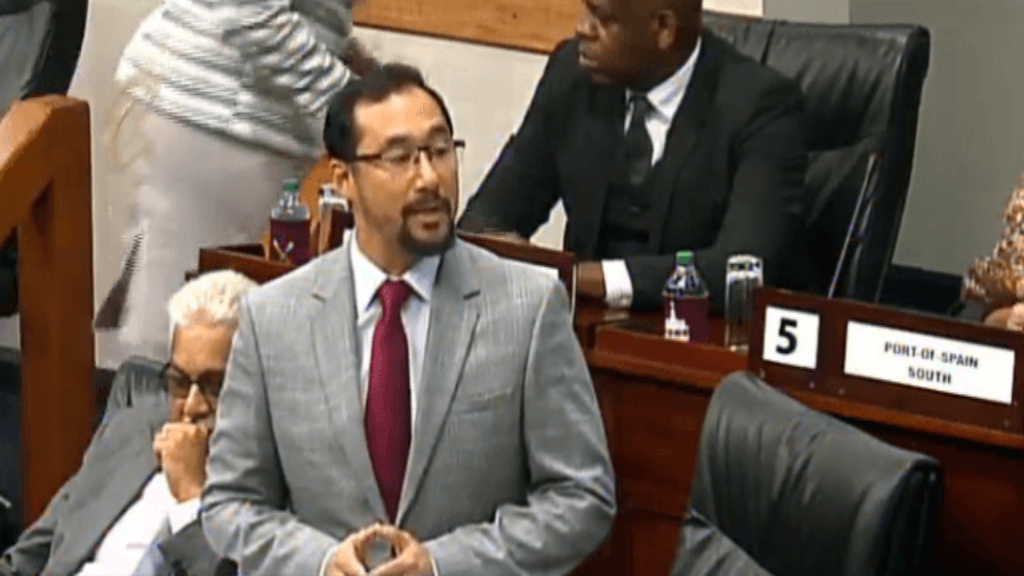 National Security Minister, Stuart Young has announced that as many as 1,000 nationals could return home this week.

In a press conference this afternoon, Minister Young says that while the government is still being tempered with the granting of exemptions, an influx is likely in the next few weeks.

Included in his figures, is the return of 19 cruise ship workers, 10-12 people from Guyana and 30 people from Venezuela. Another 98 nationals are expected to come in from a rig; they will quarantine on the rig before being allowed home.

Young says the government has also had success dealing with cruise lines who will allow Trinidadian nationals still at sea to quarantine onboard their ships despite coming in from other ships.

“Yesterday, we successfully completed discussions with Royal Caribbean cruise line and we expect between 326 to 360 Royal Caribbean workers who are our nationals to return on Friday coming,” he said.

In all circumstances where nationals will be quarantined at independent sites, the government will implement state supervision. This means that public health officials will be present to conduct testing and for overall symptom observation of those quarantined.

Students who have been lodged at the University of the West Indies’ Cave Hill and Mona campuses are also expected home. With a tentative date of June 13 set for their return, Young says some of the details are still being ironed out.

“We have 360 possibly on Friday and then it could be up to 300-400 on Saturday and what we’re doing is, we’re preparing to quarantine them at the (University of the West Indies) St Augustine campus, so right now the Ministry of Health personnel are working with the Trinidad and Tobago Defense Force to get there prepared,” he explained.

Also expected in are 25 deportees from the United States, however, a date for their return hasn’t been officially announced. Young says that a facility, in addition to the already existing one in Santa Rosa, will be prepared to accommodate them.

Over 300 nationals on Royal Caribbean expected to return next week