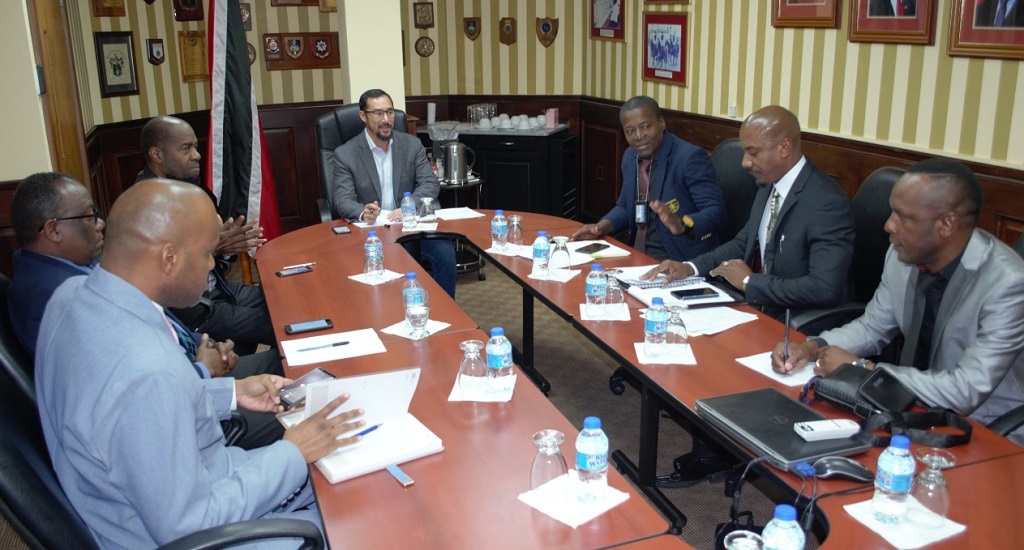 The hour-long meeting was held at the Ministry's headquarters at Abercromby Street, Port of Spain and was described as "productive".

Minister Young listened to the concerns raised noting they were pertinent to the smooth running of the TTPS. He further indicated that the agencies under his purview will continue to work together with the TTPS, to ensure the safety and security of the citizens and the general public.

Meanwhile, the Minister informed the Association that he looked forward to working together to achieve the goals set out in the meeting.