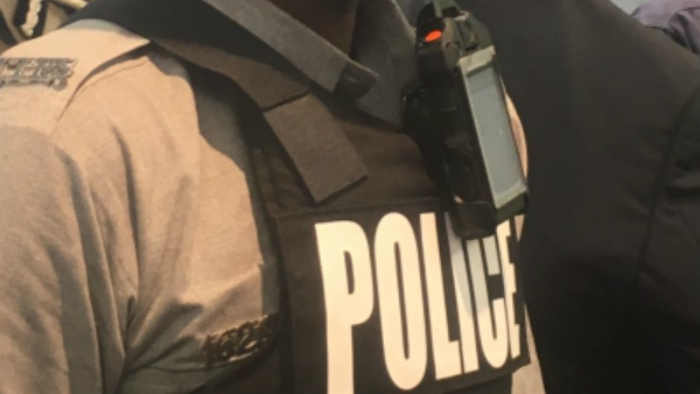 At this time, it’s unclear whether officers involved in the deaths of three men in Morvant last Saturday were wearing body cameras.

National Security Minister Stuart Young, responding to an urgent question in the Parliament on Wednesday, could not immediately confirm whether the officers were outfitted with the equipment.

He said this information will come light in the course of investigations, currently underway by the T&T Police Service (TTPS) and the Police Complaints Authority (PCA).

Young confirmed, however, that the Police Service has just 180 functioning body cameras which have been distributed to police officers for use in the execution of their duties.

Police Commissioner Gary Griffith is in the process of acquiring additional body cameras.

Asked by Naparima MP Rodney Charles whether he was satisfied with the percentage of officers equipped with body cameras, Young indicated that it is the Commissioner of Police who, under the Constitution, has full administrative and financial authority of the police force and not the Minister.

“It is up to the Commissioner of Police to procure more body cameras and he certainly does have the Government’s support.”

“That is completely within the purview of the Commissioner of Police and he had the Government’s full support. He is in charge of his finances, and he has gotten full cooperation from the Government with respect to the provision of such funds.”

The Minister indicated that he will not have any involvement in the investigations, but assured that the PCA has been provided with the necessary tools and resources to carry out its duties.

Young appealed to citizens to come forward with any information they may have and provide same to the PCA to assist them in the course of their investigation.

He assured that the Authority is equipped with a robust statutory system which can offer protection to whistleblowers.

Meanwhile, charges have not yet been laid against 72 people who were arrested during protests in the capital city on Tuesday.

Fuad Abu Bakr, the son of Jamaat-al-Muslimeen leader, Yasin Abu Bakr, was among those arrested.

Young said investigators are seeking advice on charges to be laid against these individuals including: breach of the COVID regulations, resisting arrest, malicious damage to property and obstruction.

The Minister said peacekeeping efforts are underway within the communities in which protests are taking place.

Young said mediators with the Ministry of National Security are on the ground in these communities, while outreach via the Inter Agency Task Force’s Hearts and Minds Programme is also taking place.

The Minister also expressed confidence that Members of Parliament of affected areas will step in and offer any further assistance possible “at the appropriate times”.