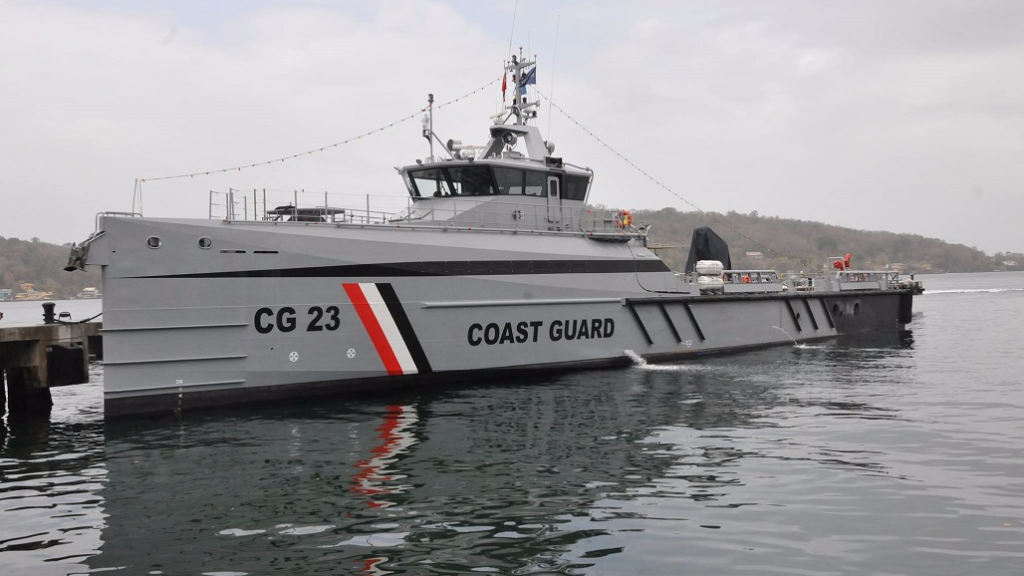 Maritime and land patrols have been stepped up to secure the country’s borders following the escalation of the ongoing political crisis in neighbouring South American nation, Venezuela.

Clashes broke out on Tuesday as demonstrators heeded a call from Venezuelan Opposition leader Juan Guaidó and took to the streets in Caracas to challenge the rule of President Nicolás Maduro.

While Government has maintained its position of non-intervention and non-interference in the internal affairs of Venezuela, National Security Minister Stuart Young said citizens can rest assured that the country’s borders are being manned to prevent the illegal entry of Venezuelan nationals who may be fleeing the South American nation.

Speaking in Parliament on Wednesday, Young said efforts have been stepped up over the past few months to prevent the illegal entry of Venezuelan nationals via land and sea, while maritime patrols have been increased over the last 72 hours.

“We have increased the number of patrols, of course the number of vessels remains the same but we are turning them around more,” Young said.

While the Minister said he would not reveal any further details about operational developments, he assured that all available resources are being utilised to treat with the issue of illegal entry “in a proactive and purposeful manner”.

The use of all the serviceable Coast Guard vessels to perform maritime border patrols aimed at preventing illegal entry into Trinidad and Tobago as well as requesting similar activity by the Venezuelan authorities are examples of the operational measures that have been in place for the past few months.”

Young also noted that Trinidad and Tobago is not the only country facing the problem of an influx of illegal immigrants from Venezuela, as Colombia is currently home to more than 1.5 million Venezuelan nationals.

The Minister took the opportunity to thank the men and women of the Defence Force, Police Service, Immigration, intelligence agencies, and all of those others manning the country’s borders.