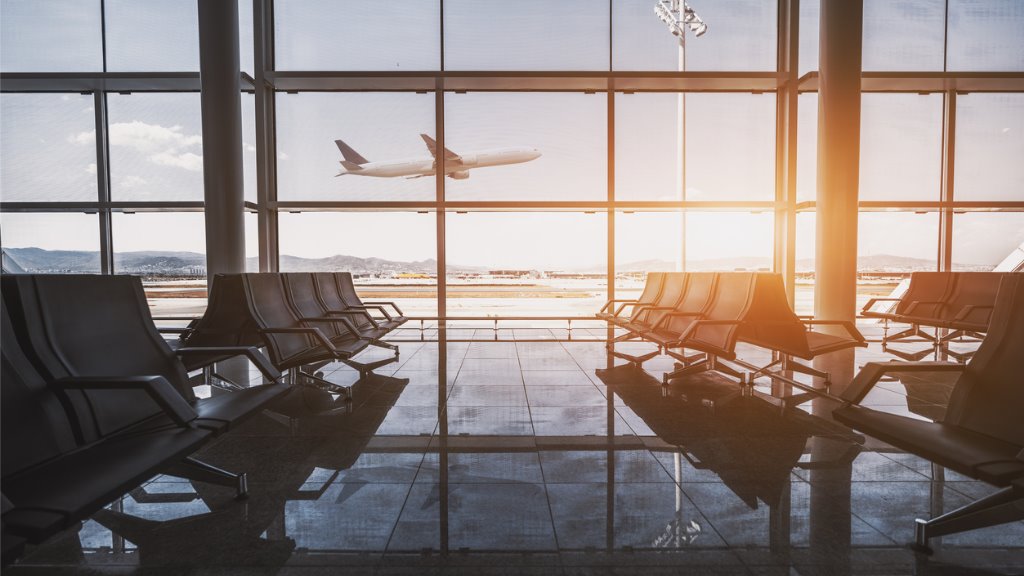 National Security Minister Stuart Young has sought to clear up 'misinformation' and 'mischief' in the public domain regarding the arrival of chartered flights in Trinidad and Tobago over the weekend.

It follows claims on social media that Government allowed chartered planes to bring in 'certain' people into the country.

Speaking at the daily virtual media briefing on Monday, Young described the claims as 'absolutely untrue' and 'false'.

"Of course, mischief is afoot and there is a suggestion that we allowed private aircraft/chartered planes come in to bring certain people into Trinidad and Tobago. I say without any fear of contradiction, that is absolutely untrue, false and simply based completely on disinformation and misinformation to achieve mischief."

He explained that five chartered planes were allowed to enter the country on Saturday to collect 62 non-nationals who were working offshore on rigs.

The National Security Ministry said no one was allowed to disembark from the flights.

"What you saw with these private aircrafts over the weekend, there were five charter flights that came in on Saturday, as part of a very carefully planned operation where 62 non-nationals who were working on the rigs, who had stayed on longer because we had asked them, to help us to manage the COVID-19 and the movement of people in Trinidad and Tobago; they were brought in via a marine vessel, taken straight on sanitised buses up to Piarco and staggered five charter flights, including one or two flights to the Netherlands. (Because) this was an operation where some of the workers were based in the Netherlands. That is what those chartered flights where about," he stressed.

He added that the French Military and US Military also requested overpass flights.

"What happened, we also had over the weekend, the French military had been requesting overpass flights. We allowed those because they have some dependencies, French Suriname etc, we allowed those. The US military also made a request over the weekend to fly two aircraft in to collect persons in South America and persons in Trinidad, military persons and Americans at the embassy and to take them back out of Trinidad. Those were permitted. Again, with the stipulation and condition that always applies; no one will be allowed to disembark," he said.

T&T's borders will remain closed until May 15.