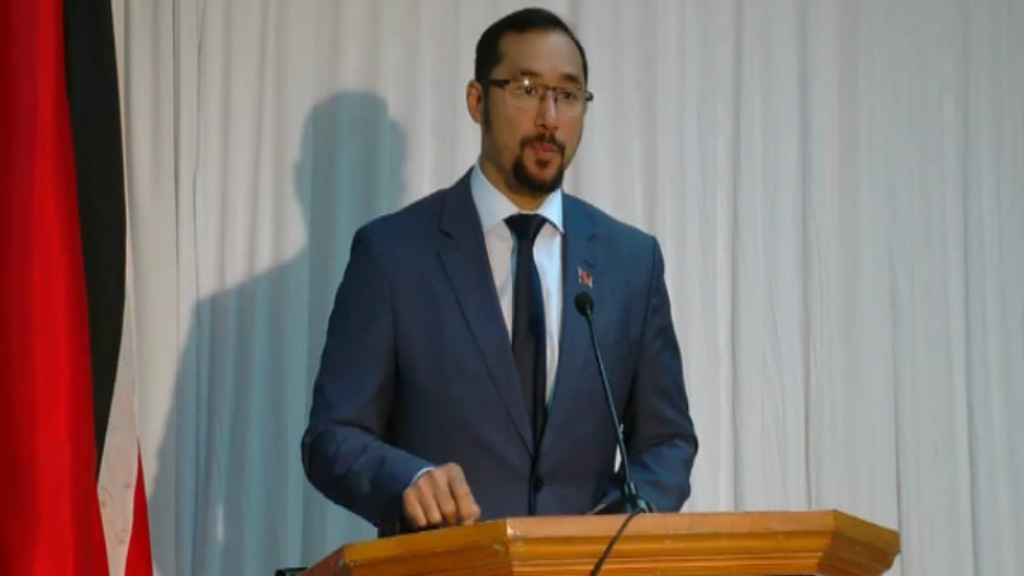 It is impossible to achieve and maintain a complete lockdown of Trinidad and Tobago's borders.

That's according to National Security Minister Stuart Young in response to a query from Naparima MP Rodney Charles in Parliament on Friday.

The Opposition MP questioned how 101 Venezuelan nationals and boatloads more arriving at Icacos Beach and Columbus Bay were able to easily evade the lockdown the Minister previously reported to the House was in effect.

Young took note of the reports from earlier this week that around 100 people of Venezuelan ascent, including women and children, were found in a forested area in Icacos, living off mangoes and coconuts.

The Minister said in spite of the number of them found camping in the forest, it does not for a moment suggest all of these individuals came via one boatload.

"As I have said time and time again … it is impossible for any island-nation to lockdown 100 percent its borders," he said.

He noted that the United States, a larger nation with more resources, has a similar problem dealing with the illegal entry of migrants from Mexico and other nations, even with land-based borders.

However, as a means of mitigating the influx of Venezuelan nationals, Young said the Trinidad and Tobago Coast Guard has been liaising with the Venezuelan authorities.

"We have been in contact with the Venezuelan authorities and they have agreed to step up the Guardia Nacional and to use their assets as well over on their side.

Young thanked Coast Guard personnel for their efforts thus far in securing the country's borders, noting that all available vessels have been put to work in that regard.