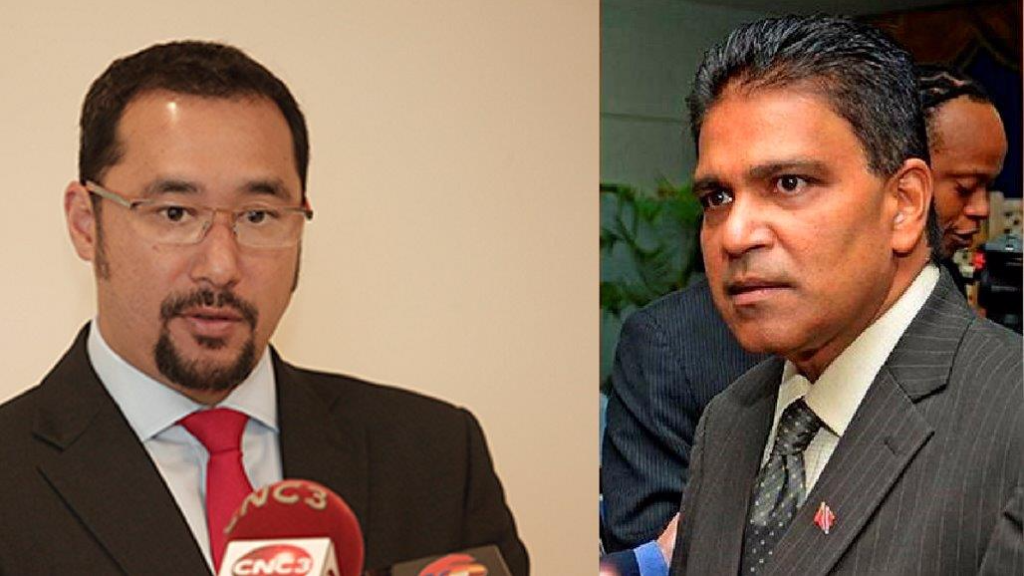 Former minister of housing Dr Roodal Moonilal is expected to be served with civil proceedings for the alleged role he played in an apparent bid rigging conspiracy at the Estate Management and Business Development Company (EMBD) in 2015.

An investigation was launched by the Anti-Corruption Investigations Bureau into the award of ten contracts and payments made to five contractors - TN Ramnauth & Company, Motilal Ramhit & Sons Construction, Namalco Group of Companies, Kall Co Ltd and Fides Ltd. during the tenure of the People’s Partnership government.

Moonilal was minister of housing at the time the contracts were awarded.

Government is alleging that Moonilal, then EMBD CEO Gary Parmassar, and the contractors were part of a conspiracy to defraud the State through inflating costs and delivering incomplete work.

Minister in the Ministry of the Attorney General and Legal Affairs Stuart Young indicated that legal proceedings should begin ‘soon’.

Young made it clear that Government has no role in any investigation conducted by the Trinidad and Tobago Police Service.

The contractors have all denied any wrongdoing in the matter.

The former minister could not be reached for comment.