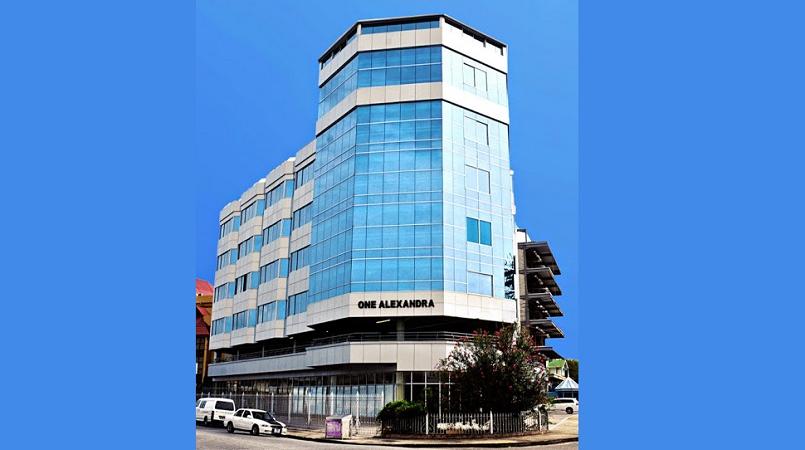 The Ministry of Public Utilities will be moving over to the long-unoccupied One Alexandra Place building within two weeks.

Speaking at Thursday’s post-Cabinet briefing, Minister in the Ministry of the Attorney General, Stuart Young, said the Ministry’s departments should be fully moved in by mid-month.

He added that Minister of Public Utilities Ancil Antoine has already moved into the building and the rest of the Ministry is in the process of moving.

The Ministry will be the anchor tenant of a three-year lease from September 1, 2016 going forward.

Answering questions from the media on whether there is any conflict of interest between Attorney General Faris Al-Rawi and the use of the building, which is owned by his wife’s relatives, Young said there is none as Al-Rawi has disassociated himself from any decisions involving the property.

"Everything in dealing with One Alexandra Place by this current administration has been dealt with completely above board with the highest levels of due diligence."

The building which was empty for a period of over five years, cost taxpayers over $116 million in rental fees, Rural Development Minister Franklin Khan said in the Senate last year.

Khan said the building cost the Government a monthly rent of $600,000 plus VAT from 2010 and cost another $71.17 million for design and outfitting.

The building is owned by  NJ Nahous Investments Limited.