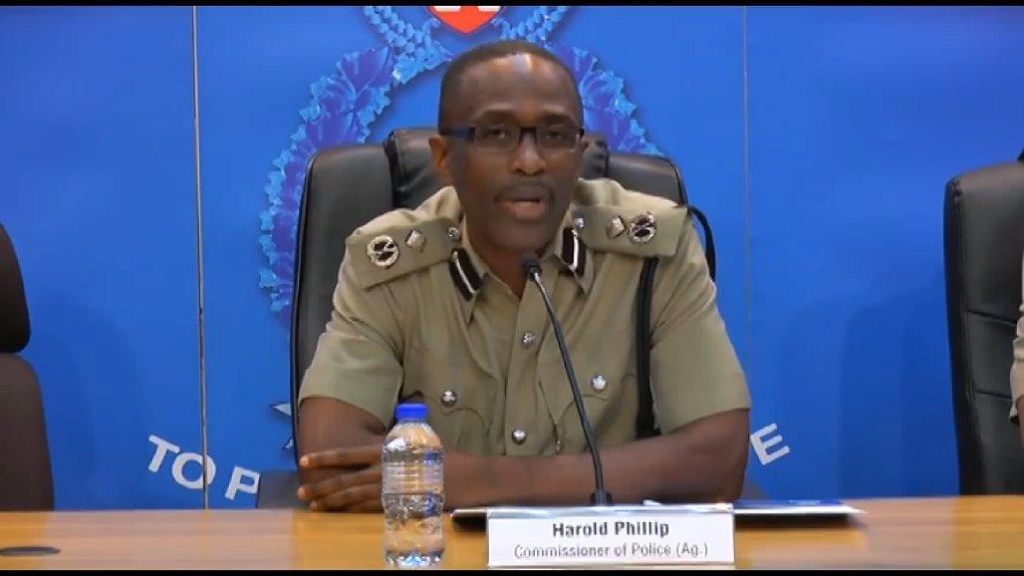 Acting Deputy Commissioner of Police Harold Phillip did not resign from his position.

The denial comes from National Security Minister Stuart Young in response to a question for oral answer in the Senate on Tuesday.

Describing the question as “strange” and “not grounded in fact” the Minister explained that according to his information Phillip went on pre-retirement leave.

“According to the information provided by the Commissioner of Police there has been no sudden resignation by Mr Harold Phillip.

In fact, Mr Phillip was employed and functioned as one our acting deputy commissioners of police up to yesterday.”

Young went on to say that Phillip proceeded on pre-retirement leave as his 60th birthday approaches.

The Minister said any assertion that Phillip resigned was incorrect.

Opposition Senator Wade Mark questioned whether Phillip's pre-retirement leave was connected to past "threats" of resignations, but Senate President Christine Kangaloo did not allow the question.