Young: No word yet on T&T nationals at Syria refugee camp 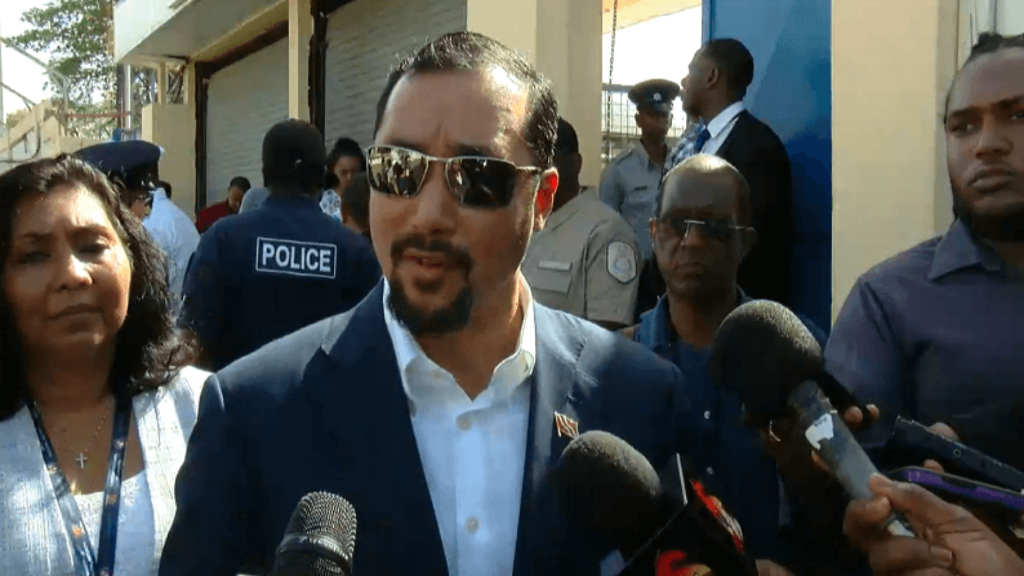 A verification exercise is expected to be carried out to determine whether Trinidad and Tobago nationals are currently among those detained at the Al-Hol refugee camp in Syria.

The refugee camp houses persons who have fled from ISIS war zones.

Addressing reports that women and children from this country were among those at the camp, National Security Minister Stuart Young said he had no confirmation of that information as background checks would first have to be carried out before this can be determined.

“One of the first things that needs to be done is a verification of who exists, what is their background, whether they are in fact citizens of Trinidad and Tobago and we will continue to do our work. With matters of national security especially of this nature, there is very little that can be said of the particulars.”

He was responding to a question in the Senate from Opposition Senator Wade Mark on Tuesday on Government’s intention regarding the return to Trinidad and Tobago of several women and children currently being detained at the refugee camp in Syria.

The Minister indicated that he had no timeline on the completion of this exercise, but assured that the necessary work is being carried out.

He said Government’s policies and procedures in treating with such matters remains in place, including the use of multiagency task Team Nightingale and liaising with intelligence services and agencies from around the world for support.

Young stated that this is Government’s position on such matters and it treats with all of these issues “very carefully”.

Abducted by their father, Trini brothers now trapped in Syria

T&T nationals being prepared for release from Caracas jail