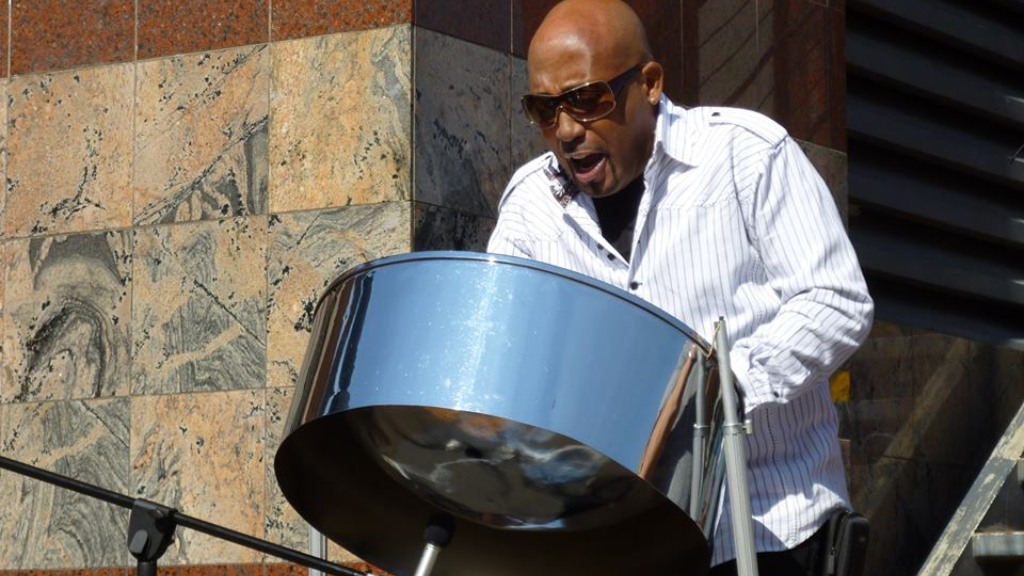 Communications Minister Stuart Young has extended condolences to the Philmore family on the passing of steelpan icon, Ken “Professor” Philmore.

Philmore, who was injured in an accident on Republic Day, succumbed to his injuries at the Intensive Care Unit of the San Fernando General Hospital on Sunday morning.

In a statement, Young remembered the steelpan arranger and composer, widely acknowledged as pan royalty, as one of the top steelpan soloists in the world.

Early in Philmore’s career, he was honoured by Pan Trinbago as one of the most promising arrangers.

“Through his music he did this country proud wherever he played, bringing recognition not only to our country but to our beloved national instrument, the steelpan. He showed us that through dedication and love for the artform, it was possible to become one of the best”, he said.

The Minister believes Philmore’s work with the steelpan fraternity will continue to define the way the national instrument is played and heard.