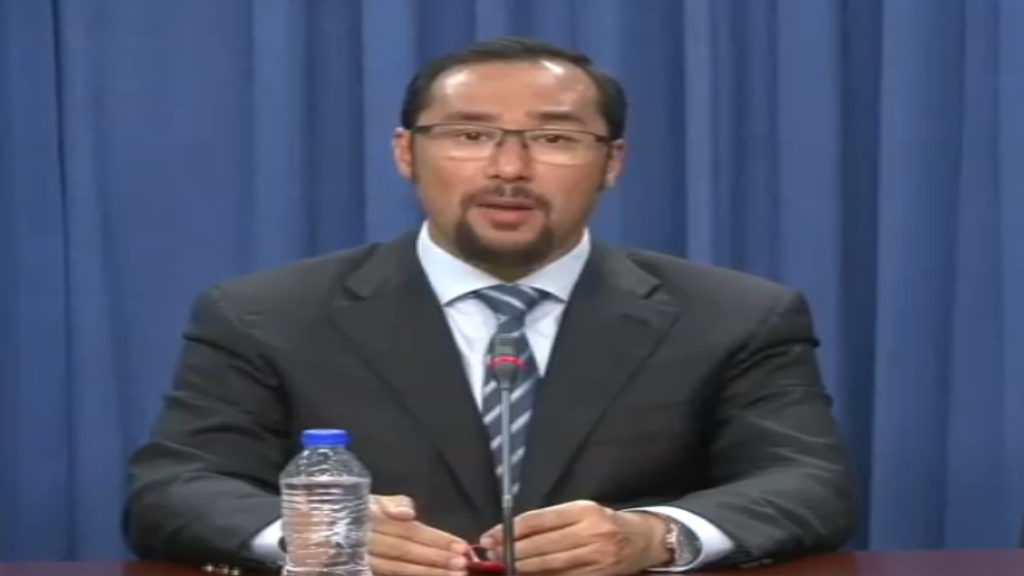 In a public post to his Facebook page, Young condemned the insults and warned the public to beware 'UNC trolls' in the run-up to the 2020 General Election.

"Examples of the sad reality of the dirty politics. Be warned that from now all the way through to the 2020 general elections UNC trolls and those financed by, and In support of, the opposition, will engage in nasty and disgusting posts on social media, promotion of complete lies and falsehoods.

"They will even pay people to “dirty campaign” on the ground in constituencies throughout T&T. It is the continuation of their Cambridge Analytica technique.

"As civic minded citizens we need to see this for what it is and denounce it. I have never engaged in “dirty politics” and I never will," he said.

The photos shown included insults and doctored photos of Dr Rowley, Young, and other members of government. 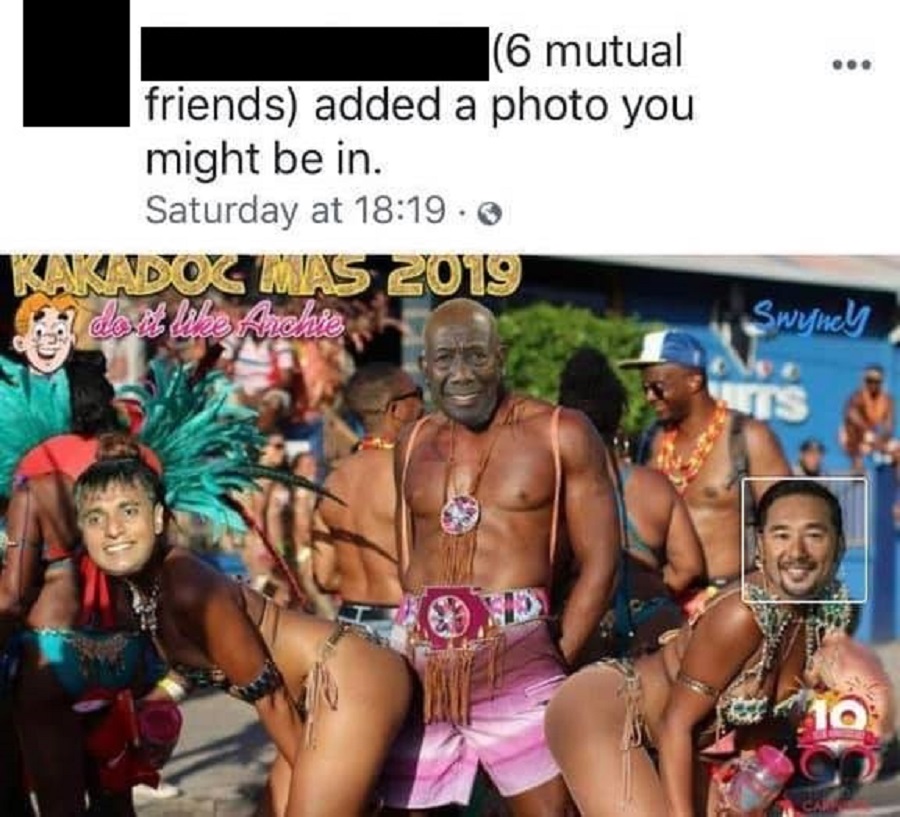 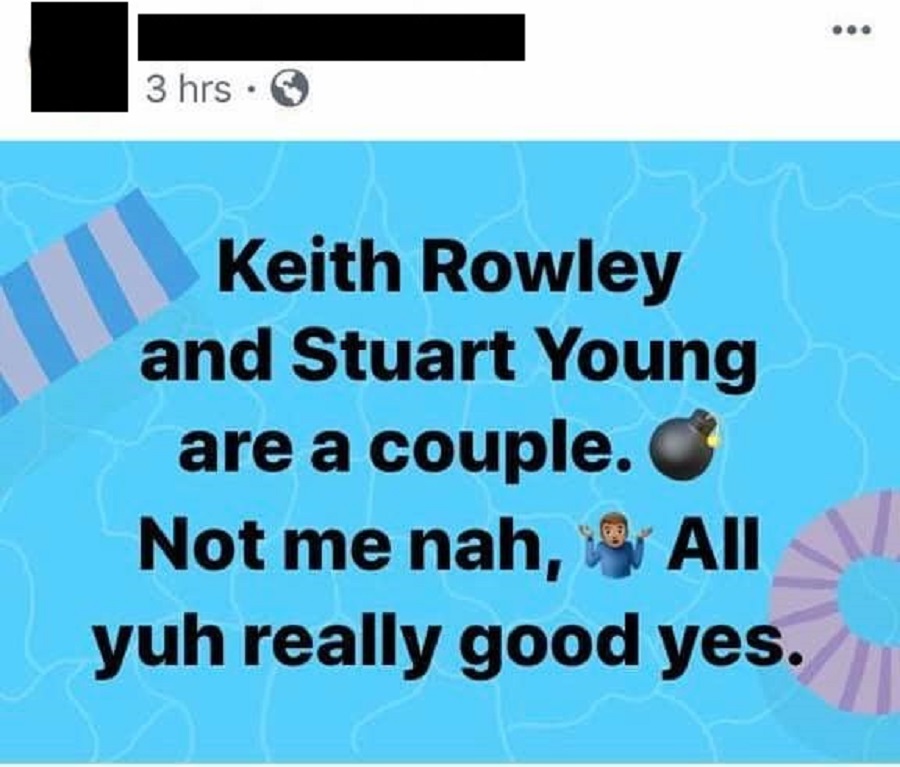 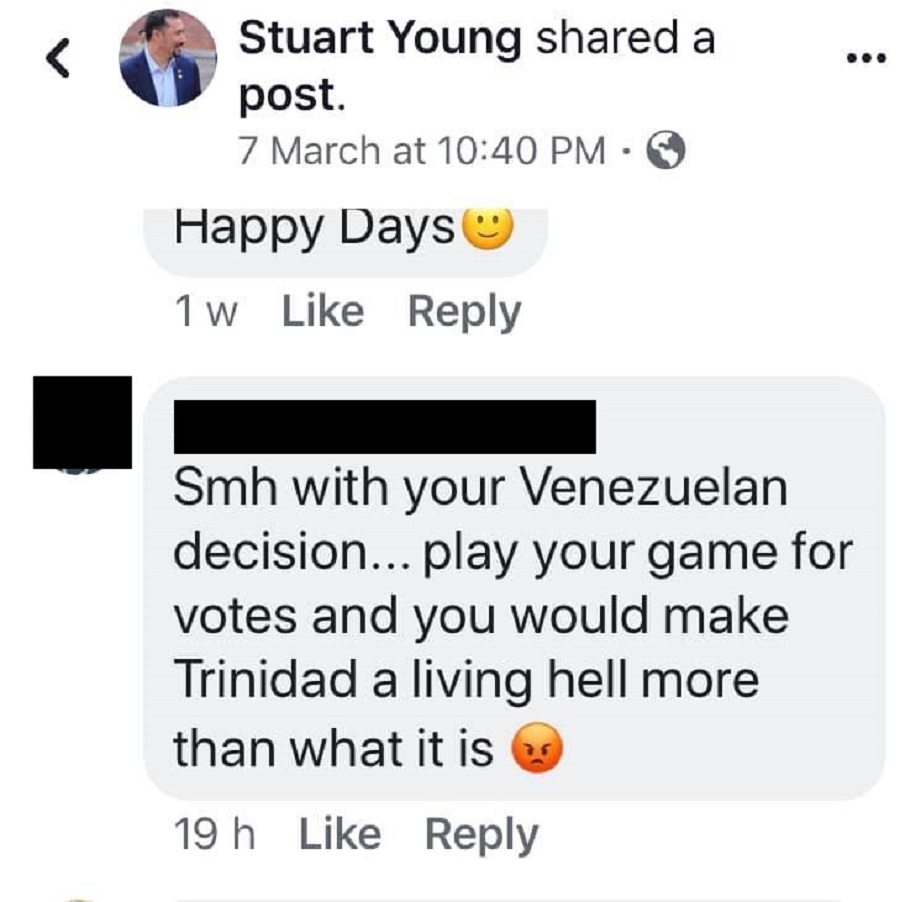 International reports by Bloomberg, the Guardian and others revealed connections between data mining company Cambridge Analytica and the UNC in 2013.

Opposition Leader Kamla Persad-Bissessar said the UNC never hired the services of CA and pointed to the Congress of the People (COP).

The Bloomberg article reported that in sales documents given to prospective clients, the SCL Group said it helped a candidate in Trinidad in 2010 by emblazoning graffiti slogans around the island that ostensibly was posted by young Trinidadians.