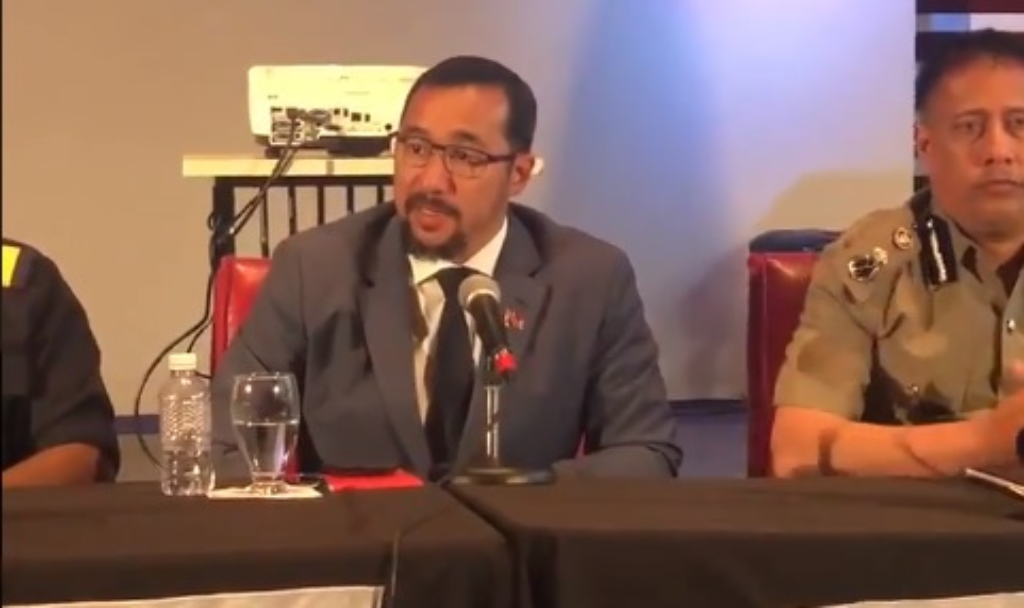 The Ministry of National Security gathered the major chambers of commerce, university students, labour unions, private security firms and a host of other stakeholders to discuss crime and a way forward for Trinidad and Tobago.

Line Minister, Stuart Young said he was pleased with the outcome and was especially impressed with the contributions by the younger participants. He added that he’s confident that he’s achieved what he set out to do with the discussion.

“The purpose behind our consultation this morning was that we’ve always said that we are listening and that we’re willing to meet with persons to discuss some of the issues surrounding crime and criminality in T&T,” he explained.

Young said that National Security intends to place a lot of focus on gangs and their attractiveness to young people. He intends to find ways to make more legitimate ways of life more viable to the new generation.

“We believe that people join criminal gangs because they need a sense of belonging. At the National Security level, we are expanding and launching several programmes that can provide alternative options to fill that void of belonging,” he said.

The Minister added that it seemed to be a thought that reflected what the audience at the consultation felt, too. “It was interesting to hear the contributions of the young people and they drew the reference that they are being pulled to a life of criminality because of how it is being sold in popular culture,” he said.

Young says he intends to hold a similar consultation with members of the media. He said that even criminology students felt like the media had an important role in the way messages about crime are sent to the public.

"A criminology student made the point that the media have a very important role to play in how crime is portrayed in Trinidad and Tobago,” he said.